Sarah Waters: ‘Angela Carter’s The Bloody Chamber was like nothing I’d read before’ 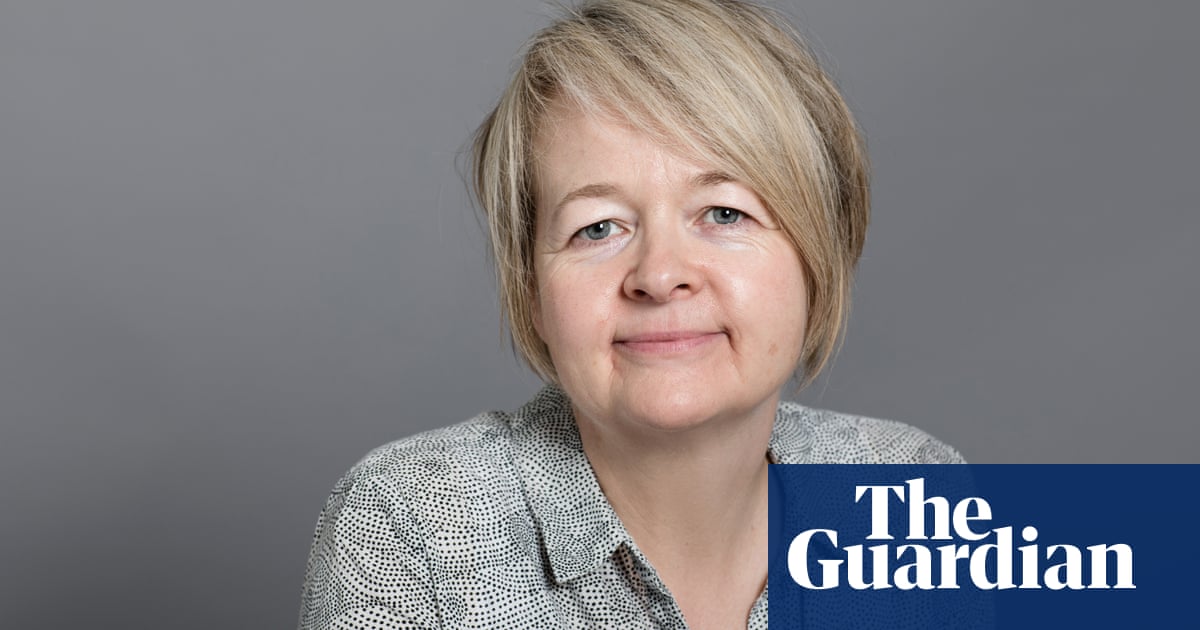 The book I am currently reading
I’ve just reread, with enormous pleasure, Alan Sillitoe’s Saturday Night and Sunday Morning; a great companion to it has been Richard Vinen’s study of postwar British conscription, National Service. And I’m about to start Guy Gunaratne’s In Our Mad and Furious City.

The book that changed my life
Angela Carter’s collection of rewritten fairytales, The Bloody Chamber. I read it when I was 17, and its mix of feminism, sex and literary fireworks – the sheer lusciousness of it – was like nothing I’d ever encountered before.

The book I wish I’d written
I’d love to have written a novel that gave the world a new gothic concept or meme. Jekyll and Hyde, triffids, Stepford wives – something like that.

The book that influenced my writing
Philippa Gregory’s sublimely kinky Wideacre trilogy got me excited about the ways in which historical fiction could be a roaring good read yet also have things to say about gender, class and power.

My guilty pleasure is Dennis Wheatley novels. Repetitive, preposterous – I can’t defend them at all

The book I think is most underrated
Barbara Comyns’ 1959 The Vet’s Daughter, about a dreamy Battersea girl who discovers the ability to levitate, with awful results. It’s a perfect novel, a masterpiece of domestic gothic.

The book that changed my mind
I always thought Proust would be hard going. Then I tried Swann’s Way – and it’s amazing!

The last book that made me cry
I hardly ever cry at books, but I do tend to fill up a bit over the fate of Anna and Vronsky in Anna Karenina.

The last book that made me laugh
Paul Murray’s brilliant, mordant comedy about the financial crisis, The Mark and the Void.

The book I couldn’t finish
I always get to a point early on in The Waste Land where I just lose the will to live.

The book I’m most ashamed not to have read
Anything people are currently raving about. I’m a slow reader, and I read old books as often as new ones, so I always feel like a hopeless failure when it comes to keeping up with brand new titles.

My earliest reading memory
A 1950s Cow & Gate pamphlet on childhood ailments that used to live in the family sewing tin.

My reading guilty pleasure
Dennis Wheatley novels. I can’t defend them at all. Grandiose, repetitive, preposterous to the point of insanity, offensive in a thousand different ways – they’re like giant Donald Trump tweets.

The book I most often give as a gift
Recently it’s been Tony Parker’s The People of Providence. It was first published in 1983 and has been reissued by Eland. It’s a collection of interviews with the residents of a south London housing estate that’s startling, moving, depressing and uplifting, but always absolutely riveting.

The book I’d most like to be remembered for
Fingersmith, I think, since it’s got a lot of oomph and fun in it.

• The film of The Little Stranger by Sarah Waters was released this autumn.