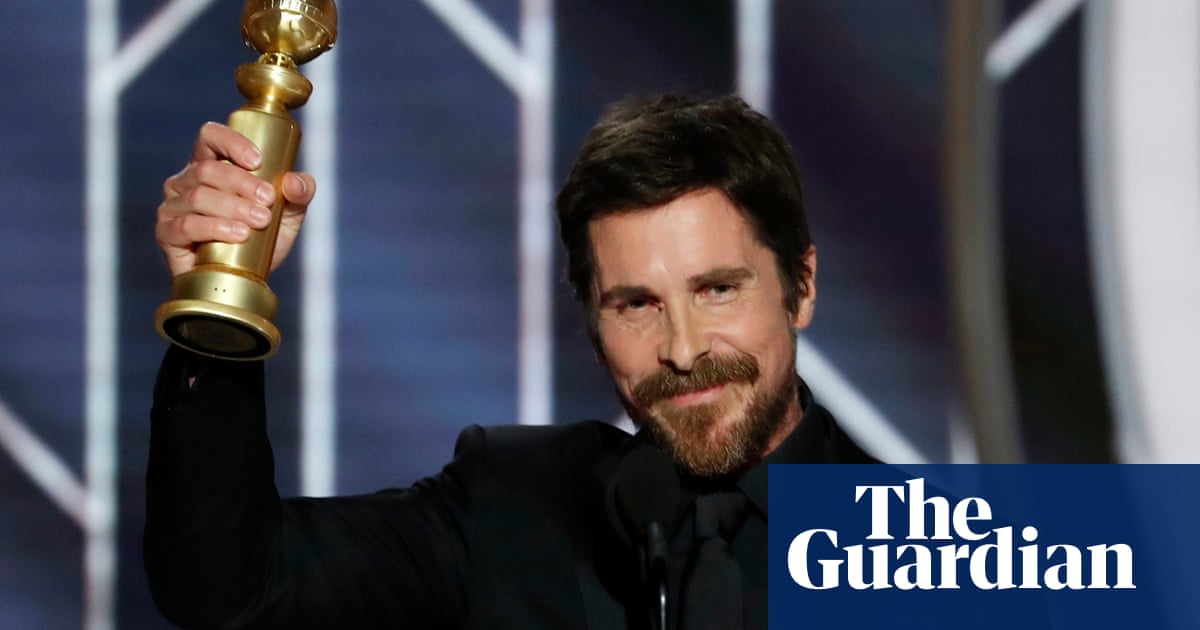 The critics and the awards voters are broadly united: Christian Bale’s transformative performance as Dick Cheney in Vice is the best male performance of the year.

But opinion is more divided on the actor’s acceptance speech at Sunday night’s Golden Globe awards: as well as praise from pundits, the actor’s shoutout to Satan as an inspiration behind his performance as the former US vice president found favour with satanist officials.

“To us, Satan is a symbol of pride, liberty and individualism, and it serves as an external metaphorical projection of our highest personal potential,” tweeted the Church of Satan soon after the actor’s win. “As Mr Bale’s own talent and skill won him the award, this is fitting. Hail Christian! Hail Satan!”

The Church of Satan later said that Bale’s Batman was the best version of the character, as well as replying to those offended by Bale’s invocation.

In his speech at the Globes, Bale also noted that Cheney was “absolutely charisma-free and reviled by everybody”. Others were less cheered by both Bale’s opinion and shoutout. Cheney’s daughter Liz made reference to Bale’s arrest for alleged assault in 2008.

Some countered by levying that Bale’s actions had not caused the death or displacement of millions, unlike the Cheney-masterminded invasion of Iraq.

Last November, the Satanic Temple “amicably” settled a lawsuit with Netflix and Warner Bros after suing them over the depiction of goat-headed deity Baphomet in The Chilling Adventures Of Sabrina.