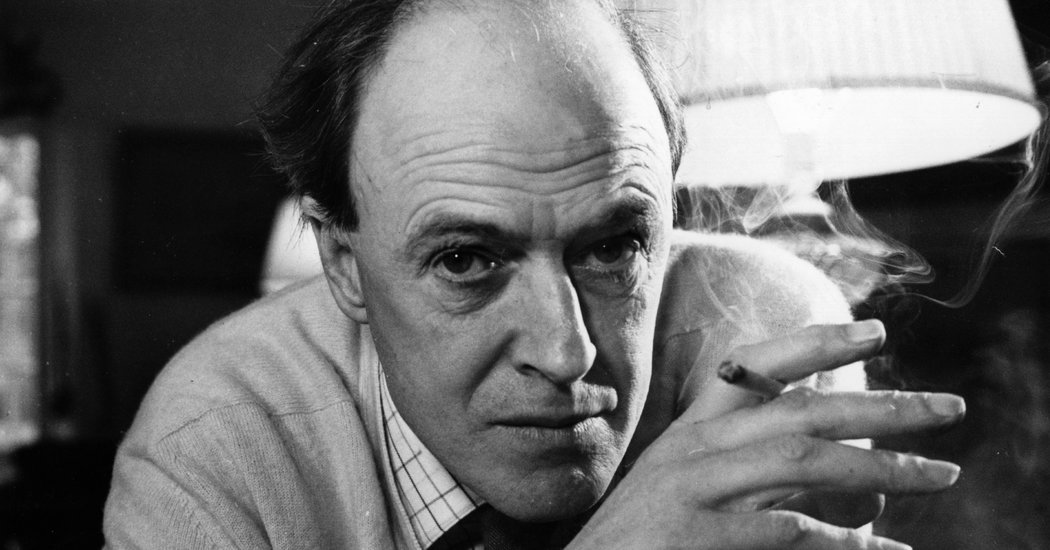 Netflix announced on Tuesday that it had acquired the rights from Dahl’s estate to produce animated shows based on that acclaimed author’s many children’s books, which include “Charlie and the Chocolate Factory,” “James and the Giant Peach” and “Matilda.”

“Our mission, which is purposefully lofty, is for as many children as possible around the world to experience the unique magic and positive message of Roald Dahl’s stories,” Felicity Dahl, Dahl’s widow, said in a statement. “This partnership with Netflix marks a significant move toward making that possible and is an incredibly exciting new chapter for the Roald Dahl Story Company. Roald would, I know, be thrilled.”

It’s not immediately clear how many animated series will be produced out of the partnership, but the streaming network said the agreement included many of Dahl’s most popular books, including “The BFG,” “Charlie and the Great Glass Elevator,” “The Magic Finger” and “The Enormous Crocodile.” Production is set to begin next year.

Several of Dahl’s works have already been transformed for the screen, such as the animated 1996 Disney adaptation of “James and the Giant Peach,” and the 1971 film “Willy Wonka & the Chocolate Factory,” starring Gene Wilder. There was also the Tony Award-winning musical “Matilda,” which ran on Broadway for almost four years starting in 2013.

“We are grateful for the trust the Roald Dahl Story Company and the Dahl family have placed in our team to deliver more moments of shared joy to families around the world,” Melissa Cobb, the vice president of kids and family content at Netflix, said in a statement.

Dahl himself frequently warned of the mind-damaging effects of television. To make that point, the Oompa Loompas in “Charlie and the Chocolate Factory” at one point sing: “The most important thing we’ve learned / So far as children are concerned / Is never, NEVER, NEVER let / Them near your television set — Or better still, just don’t install / The idiotic thing at all.”

While Dahl’s stories have proved durable, his legacy is complicated, marred by his overt anti-Semitism. In a 1983 interview with The New Statesman, Dahl said, “There is a trait in the Jewish character that does provoke animosity, maybe it’s a kind of lack of generosity towards non-Jews. I mean there is always a reason why anti-anything crops up anywhere; even a stinker like Hitler didn’t just pick on them for no reason.”

Seven years later, during an interview with The Independent the same year he died, Dahl said: “I’m certainly anti-Israeli and I’ve become antisemitic inasmuch as that you get a Jewish person in another country like England strongly supporting Zionism. I think they should see both sides. It’s the same old thing: We all know about Jews and the rest of it.”

Britain’s Royal Mint decided against honoring Dahl with a commemorative coin commemorating the centenary of his birth, in 2016, because of his views. Netflix declined to comment when asked about Dahl’s anti-semitism.