The Fourth Season of ‘Mr. Robot’ Will Be Its Last 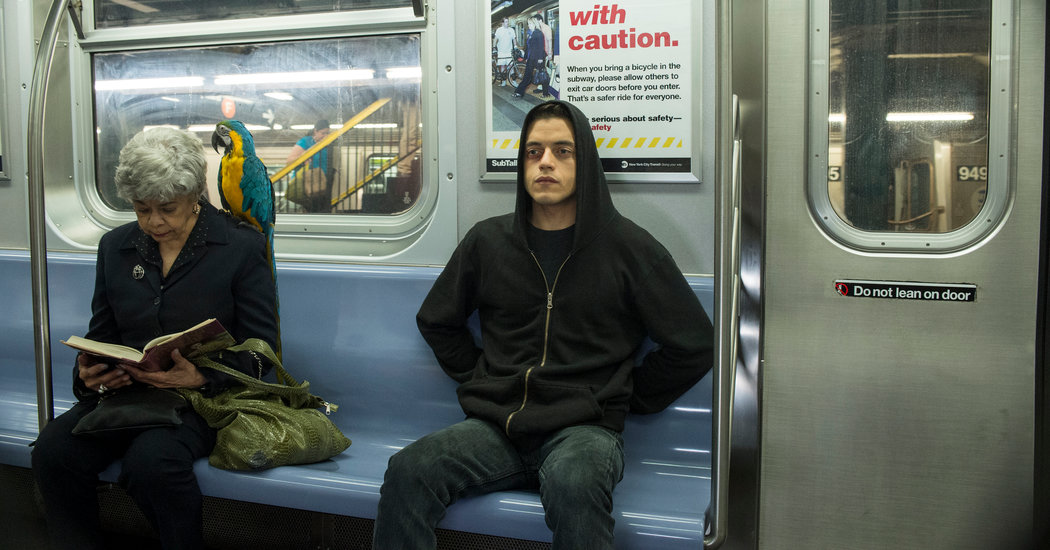 “Mr. Robot,” Sam Esmail’s puzzling drama series centering on themes of corruption, surveillance and anarchy, will conclude after its coming fourth season, USA Network announced on Wednesday. The thriller, which ended its third season in December, stars Rami Malek as Elliot Alderson, a cybersecurity engineer who gets caught up in a revolution led by internet activists and hackers called “fsociety.”

In interviews, Mr. Esmail has often said that his vision for the series’ trajectory was four to five seasons. In a tweet following the announcement, the creator wrote: “Excited to show you guys the final chapter in Elliot’s journey. It’s going to be sad to say goodbye to Mr. Robot, but it’ll be sadder to say goodbye to all the fans.”

The first season of “Mr. Robot” was a buzzed-about and critical success, garnering numerous award nominations and wins, including a Golden Globe for best television series drama and an Emmy for outstanding lead actor in a drama for Mr. Malek. This fall, the actor will be seen in theaters as the Queen frontman Freddie Mercury in the feature “Bohemian Rhapsody.” Mr. Esmail has a new project coming to Amazon Video in November, “Homecoming,” starring Julia Roberts.

The fourth and final season of “Mr. Robot” will air sometime in 2019.

A version of this article appears in print on , on Page C3 of the New York edition with the headline: ‘Mr. Robot’ Will End After Its Fourth Season. Order Reprints | Today’s Paper | Subscribe