The Library of Congress Lets You Stream Hundreds of Free Films 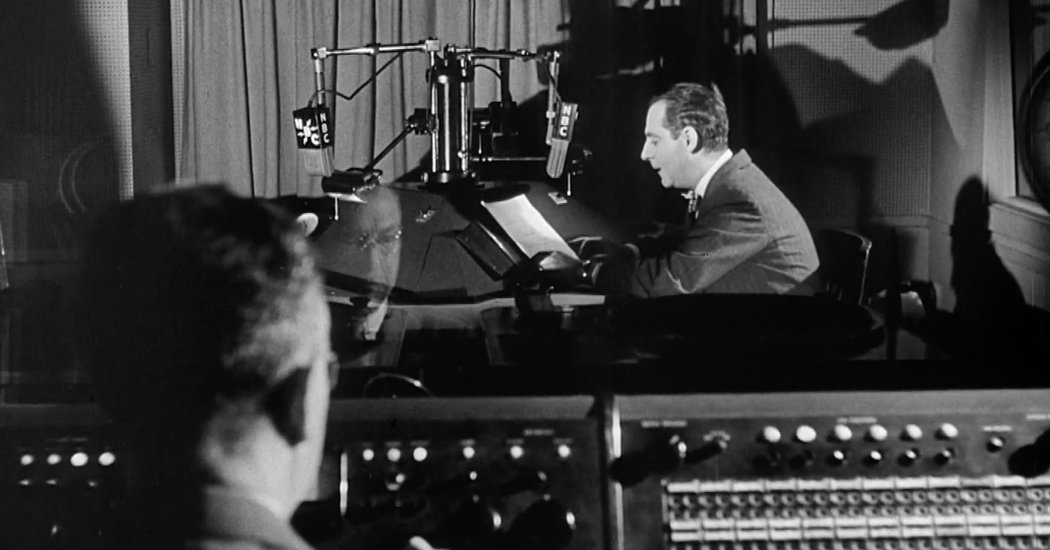 The Library of Congress has unveiled its new National Screening Room, a free collection of digitized historical films, commercials, newsreels and other clips. According to the library, most of the movies are in the public domain and are available for downloading; others are only available to stream.

The National Screening Room is something of a time capsule: The videos cover the period from 1890 through 1999, capturing a broad range of American life. Notable films include home movies by the songwriters George and Ira Gershwin; issues of the “All-American News,” a newsreel intended for black audiences in the mid-20th century; and a selection of instructional films about mental health from the 1950s.

New Yorkers might get a kick out of a short silent film shot in 1905 that shows a new subway chugging along from 14th Street to 42nd Street, months after the underground line had opened. And before the Stonewall riots shook Manhattan, protesters in Philadelphia were filmed during “Reminder Day Picket,” one of the earliest Gay Pride demonstrations.

The project is meant to “enrich education, scholarship and lifelong learning,” said Mike Mashon, a curator who leads the library’s moving image section.

The library says it has the largest archive of moving images in the world, amounting to more than 1.6 million materials. Nearly 300 videos are online, and new content will be added to the website on a monthly basis.