‘Too much, too fast’: Disney to scale back production of Star Wars movies 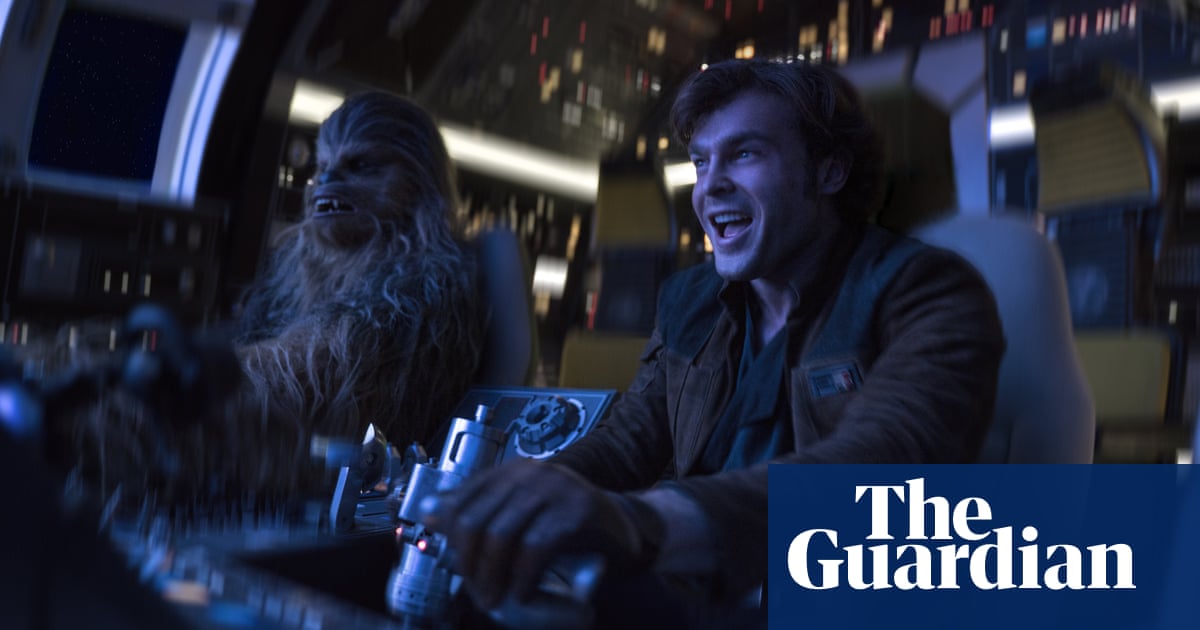 After months of rumour and speculation, Disney CEO Bob Iger has confirmed that its production and release of Star Wars movies will be scaled back.

Iger admitted that he had made a mistake, and that there had been “too much, too fast”, in an interview with the Hollywood Reporter, after it put him at the top of its list of the most powerful people in the entertainment industry.

He added: “You can expect some slowdown … we’re going to be a little bit more careful about volume and timing.”

Disney had received considerable criticism after the disappointing box-office performance of Solo: A Star Wars Story, the second of the “anthology” spinoffs designed to run alongside the core main “Episode” narratives and to alternate with them in the release schedules. Solo had a troubled production history, during which the directors Phil Lord and Christopher Miller were replaced by Ron Howard, and was released in May 2018, only six months after Star Wars: The Last Jedi. Solo’s box office figures were considerably poorer than those of Rogue One, the previous Star Wars “anthology” spinoff from 2016, and is on course to become the first film in the franchise to lose money.The suggestion is that Disney failed to anticipate “franchise fatigue”.

Iger did not elaborate on the future of the two spinoffs believed to be in development – a Boba Fett film to be directed by James Mangold and an Obi-Wan Kenobi film with Stephen Daldry rumoured to direct – but did confirm that Game of Thrones creators David Benioff and DB Weiss “are developing [Star Wars] sagas of their own”.

However, Iger’s comments appear to back up the supposition that Disney and Lucasfilm will be concentrating on the main episodes, and he confirmed that JJ Abrams “is busy making [Episode] IX”. Abrams’ as yet untitled film is due for release in December 2019.