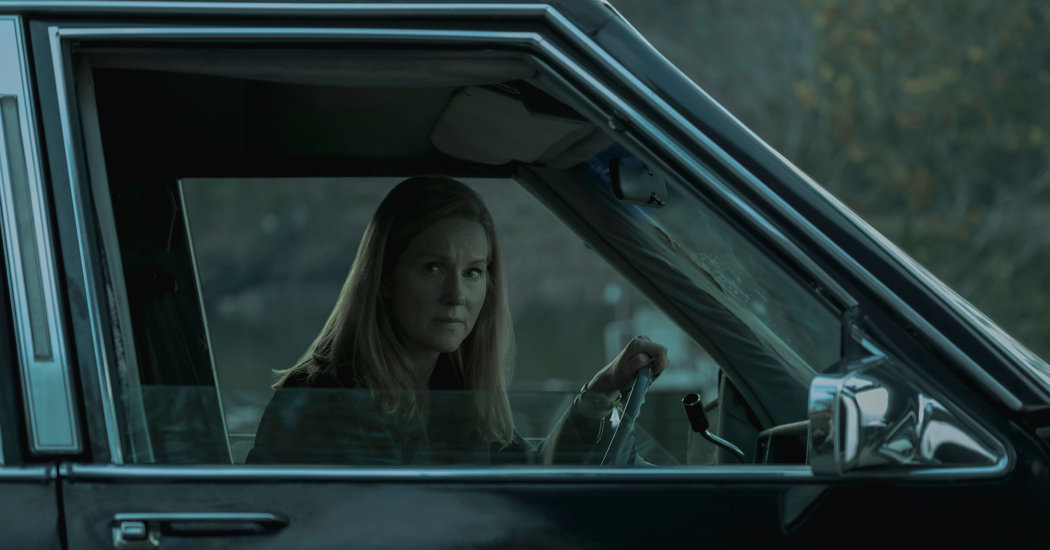 Stream “Tom Clancy’s Jack Ryan” on Amazon and a new season of “Ozark” on Netflix.

OZARK on Netflix. Jason Bateman stars as Marty Byrde, a financial planner who moves with his family to the Ozarks. Marty is dealing with substantial debt from a money-laundering scheme that didn’t quite work out. In the Ozarks, Marty and his family are able to reconnect but they struggle with their entanglements with drug cartels and crime syndicates. Laura Linney stars as Wendy Byrde, Marty’s wife. In an article for The New York Times, Jeremy Egner wrote that the show has hidden depths and is “a middle-class nightmare amped to the extreme.”

TOM CLANCY’S JACK RYAN on Amazon. This eight-episode series brings a new iteration of Jack Ryan to the screen, played this time by John Krasinski. Ryan didn’t intend to be in the thick of things; he has a desk job at the Central Intelligence Agency. (“I can’t go to Yemen! I’m an analyst! I don’t interrogate people! I run reports!” he exclaims in a trailer for the series.) But he ends up right in the middle of the action. The character has been played by Ben Affleck, Alec Baldwin, Harrison Ford and Chris Pine in the past. The New York Times’s Sopan Deb recently took a look at some of those performances.

INSIDE THE CRIMINAL MIND on Netflix. This series will explore the psychology and the cognitive profiles of notorious cult leaders, serial killers and crime lords. Each episode will look into the background of infamous criminals and attempt to unpack what it was that made them commit crime.

DEAD POETS SOCIETY (1989) on Netflix. Robin Williams is an English teacher in this homage to the humanities and the value of originality. He plays John Keating, who teaches at an all-boys preparatory school. He isn’t a natural fit for the school’s culture, but students benefit from his unorthodox teaching methods. There is, of course, the memorable scene of him exhorting his students to stand on their desks, to see things from a different perspective. Keating’s methods are at odds with the expectations set for the young men he teaches and soon create conflict with school officials and his students’ parents. A young Ethan Hawke stars as one of Keating’s students. Robert Sean Leonard also stars and Peter Weir directed.

LIFE IS BEAUTIFUL (1997) 10:30 p.m. on Flix. This movie, which takes place during World War II, is billed as both a comedy and a drama. Guido Orefice (Roberto Benigni) is a gentle and funny man who falls almost instantly in love with Dora (Nicoletta Braschi), whom he calls Principessa. He woos her away from an eligible but unsuitable man with practical jokes and humor, and soon they are married and have a son. But they end up in a prison camp during the Holocaust, and Guido must use his comedic ingenuity to protect his son’s innocence. Janet Maslin wrote in her review for The Times, “Mr. Benigni effectively creates a situation in which comedy is courage.”