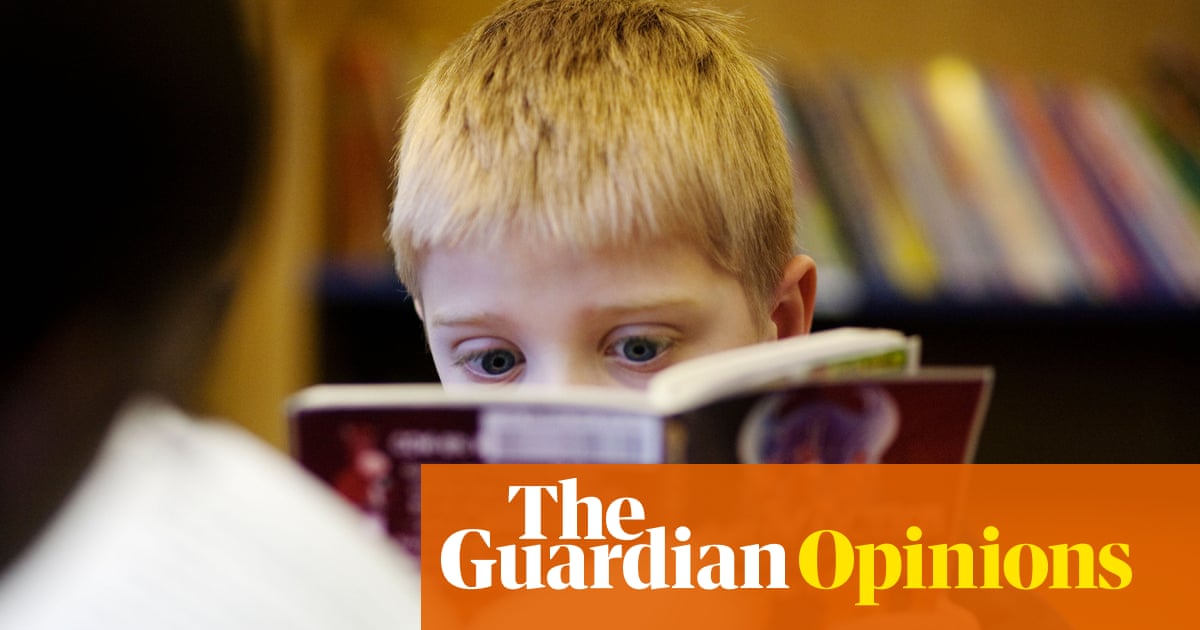 I was introduced to the horror genre early in life. In fact, if you grew up with readings of Where the Wild Things Are before bed, then so were you. The darkness of Maurice Sendak’s classic children’s book is simultaneously subtle and glaringly obvious. On the surface, there are the beautifully garish illustrations of “rumpusing” monsters. What lies beneath – as is often the case with horror – is that chilling childhood feeling of “what if?”. “What if I ran away from home and ended up marooned with giant parading beasts for parents? I’m four. I don’t know the rules. It could happen.” This isn’t to say that Where the Wild Things Are wasn’t (and still is) one of my all-time favourite books.

I’m not a parent (although I have a small niece and nephew), so I say this mostly as someone who used to be a kid: children love the dark stuff. So the reintroduction of the “thieving, murderous” Reynard the fox (deemed too sinister for Disney) into the children’s canon is bound to infuriate cautious parents while both terrifying and thrilling their offspring. The medieval tale currently being revived in a project by the Bodleian library will – apparently – not go particularly easy on the whole “disturbing our children” thing. And, especially in an increasingly dark and terrifying world, why should it?

There’s often a thin line between scary and funny, and children (above all people) know this to be true

Last year, my niece and nephew, five and two respectively, lost their grandma (my mum). I suppose the hope is always that a child’s introduction to the concept of death will be via a rigor mortis-afflicted hamster. But some are thrown in at the deep end. What’s vital is that their “Where is Meema?”-type questions aren’t brushed away. To put it bluntly: they can take it. That isn’t to say we should start organising parent-and-child viewings of Schindler’s List at local cinemas, but when we underestimate children’s ability to deal with dark concepts, they lose out. It’s probably worth mentioning here that my nephew – a big Taylor Swift fan – loves the part of the song Look What You Made Me Do where Swift announces that the “old Taylor” is “dead”. “SHE SAYS SHE’S DEAD,” he reiterates, with a combination of glee and existential dread.

My nephew’s goth tendencies aside, the vital ingredient in introducing children to the macabre is humour. This is where old morality tales fall short. The Brothers Grimm, for example, produced a collection of fairytales that manage to be gruesome, preachy, antisemitic and (can you imagine?) not even particularly funny. This need for balance is where Roald Dahl – the king of “too dark for kids” – hits the absolute sweet spot. Sure, after I read The Witches, for a short time I suspected most of my friends’ mums were witches, and I was duly petrified of them. But the book was also packed with silliness. It was, along with Matilda and The Twits, easily the most gross, unsettling and deeply fun book I’d ever read. Because those concepts can coexist, and decent writing sets them off against each other like peanut butter and jam. There’s often a thin line between scary and funny, and children (above all people) know this to be true.

Laid bare, Dahl’s themes (child neglect and abuse in Matilda, animal cruelty in The Twits) are distinctly adult. Yet Dahl is rightly considered one of the greatest children’s authors of all time. That is in part because there is no greater thrill, as a kid, than looking into the gaping maw of human depravity from the comfort of your bed.

Plus, I always thought Enid Blyton’s books were too short on child murder to be fun.

• Eleanor Margolis is a columnist for the New Statesman and Diva