Books of The Times: An Epic From Iceland, Complete With Unicorns, Angels and a Stamp-Collecting Werewolf 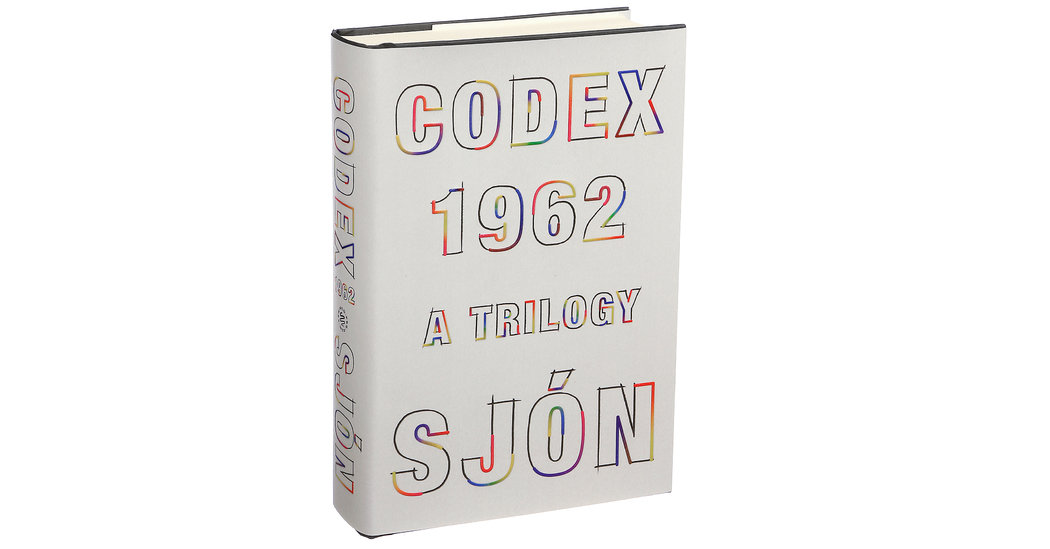 This book is a Norse Arabian Nights. Each section is a honeycomb. Stories are nested in stories and crack open to reveal rumor and anecdote, prose poems, tendrils of myth. This abundance isn’t an empty show of virtuosity but rooted in Sjon’s belief in the power and obligation of old-fashioned storytelling (there are homages to great storytellers throughout; one character is named Halldora Oktavia, after the Icelandic novelist Halldor Laxness and the Mexican writer Octavio Paz).

John Berger and Susan Sontag once engaged in an affectionate and slightly prickly televised debate on the purpose of fiction. At one point, Berger tried to parse their central difference in opinion. “You say you want to be carried away by the story,” he said. “I want the story to stop things being carried away into oblivion, into indifference.” For Sjon, a third imperative presents itself. Stories renew the world. “The earth’s biomass is stable,” Loewe tells us in an epilogue. “But the biomass of fiction is growing. It is made of some wondrous substance that does not belong to any of the planet’s three known realms — the animal kingdom, the plant kingdom or the mineral kingdom — and yet it receives all its nourishment from them, for fiction is part of mankind, and mankind is part of this world.”

A consoling thought, but a dangerous one for the writer. Where Sjon occasionally loses the reader is when he extols stories for their sheer existence, when he basks in their plenitude and his proficiency. Like that clay baby, however, a story only becomes animated when carved and shaped, when life is breathed into it.

Sjon once claimed he would never write a thick book: “I have always admired stories that cut to the bone without much ceremony. My stories are really boiled-down epics.” Take “Moonstone,” a favorite of mine, a tight fable of cinephilia, the Spanish flu pandemic of 1918, gay hustlers and Icelandic independence. In comparison, “CoDex 1962” — vast, riverine — is bloated. It has been touted as Sjon’s masterpiece, but it lacks the compression, celerity and discipline of the previous novels — those scythes, whose language cut and gleamed. I missed their stylishness, their ability to evoke mystery, not just describe it.

“CoDex 1962” raised me up, let me down and consumed me for the better part of a week. I can only echo Loewe, with gratitude, exasperation and awe. “This book’s a bloody thief of time.”