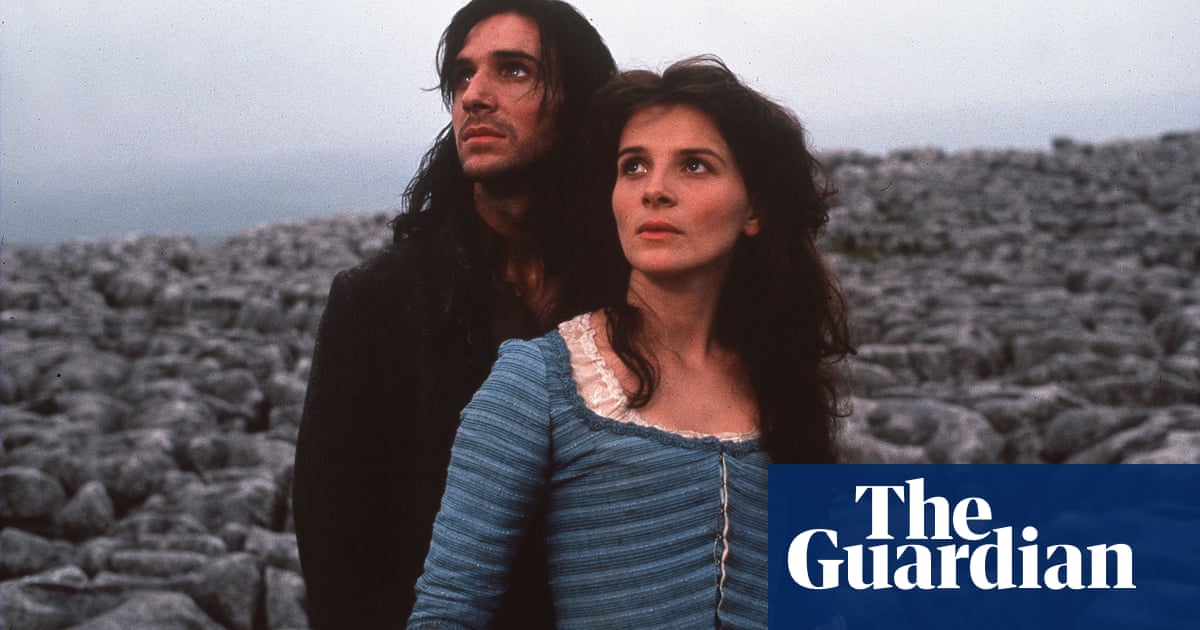 Whether you love it or hate it, there is no denying that Wuthering Heights holds a strange power. It is both a love story and a screeching train wreck of violence, cruelty and obsession. Its words contain a strength and soul that every writer hopes to achieve, yet few manage. As for the author, although an enigma to the point of myth, Emily Brontë has resonated with readers of all ages worldwide. Brontë’s novel does not shy away from the uncomfortable truths that make us human. And that is why her works strike home, generation after generation.

After publication in 1847, Wuthering Heights unsettled and outraged critics. Its characters were described as “demons in human form” and some called for the book to be discarded or burned. After Emily’s death a year later, Wuthering Heights continued to disturb readers with its violent, graphic content. In the preface to the second edition, Charlotte Brontë leaped to her sister’s defence, calling her an innocent, primal child of the moors. It was better to forge a myth than admit that a rational person could write such things.

Emily had, however, been imagining and writing such things since she was a child. Aged 11, she had bold visions about what would become key plot details of Wuthering Heights; now housed in the Brontë Parsonage Museum, a little picture drawn by Brontë in 1829 depicts a smashed mullioned window, with a hand reaching through. It is the earliest documented reference to Cathy’s famous appearance at Lockwood’s bedroom window, where, after roaming the dark and icy moor, the ghostly heroine wails and claws at her childhood bedroom window – “let me in, let me in!”

But, Wuthering Heights’s main origins lie in a collaborative partnership Brontë had with her sister Anne. As teenagers, they crafted a make-believe kingdom set in a familiar, thunderous Yorkshire landscape called Gondal.

From 1832 until their deaths in the late 1840s, the pair would escape to their world and immerse themselves in a fantasy of castles, craggy mountaintops and howling winds. Gondal was a Romeo-and-Juliet-inspired saga, with four dynasties battling for both heart and kingdom. The siblings would plot and act out stories wherever and whenever they could, whether huddled around the fireplace at the Parsonage or on a train journey across the Yorkshire countryside.

For Emily, this imaginary space was an exercise in escapism. Her verses are fraught with love affairs between rulers and scenes of exile and death in rotting dungeons. Not only is the content sensational but also, in a revolutionary move for the era, Gondal is led by a warrior queen.

Coinciding with the coronation of Queen Victoria, Queen Augusta Geraldine Almeda ascends toGondal’s throne in 1837. Like Victoria, Augusta would also fight to protect and expand her empire. She is described as a strong-minded Amazonian beauty who is ruthless in her personal and political relationships. After taking lovers, she drives them to exile or imprisonment. One dies of a broken heart, another is driven to suicide. Writing as Augusta, Emily says:

The author had a deep attachment to her heroine who, like her creator, loved her wild and rugged kingdom with its jagged landscape swathed in heather. It is easy to see how, years later, this regal woman would be seamlessly remodelled into Wuthering Heights’ wilful Cathy.

Like her prototype, Cathy is as wild as the environment she inhabits, and, like Augusta, breaks the hearts of men who yearn for her. Cathy is by no means the strongest female lead in the collective Brontë works, but she embodies the spirit of Augusta, fighting to survive in a cutthroat patriarchal society.

Having published her most novel under a male pseudonym (“Ellis Bell”) to escape the prejudice of male critics, Emily knew this fight all too well. Maybe, then, the real warrior queen here is the author herself.