Did the 100 best English language novels make enough room for the Irish? 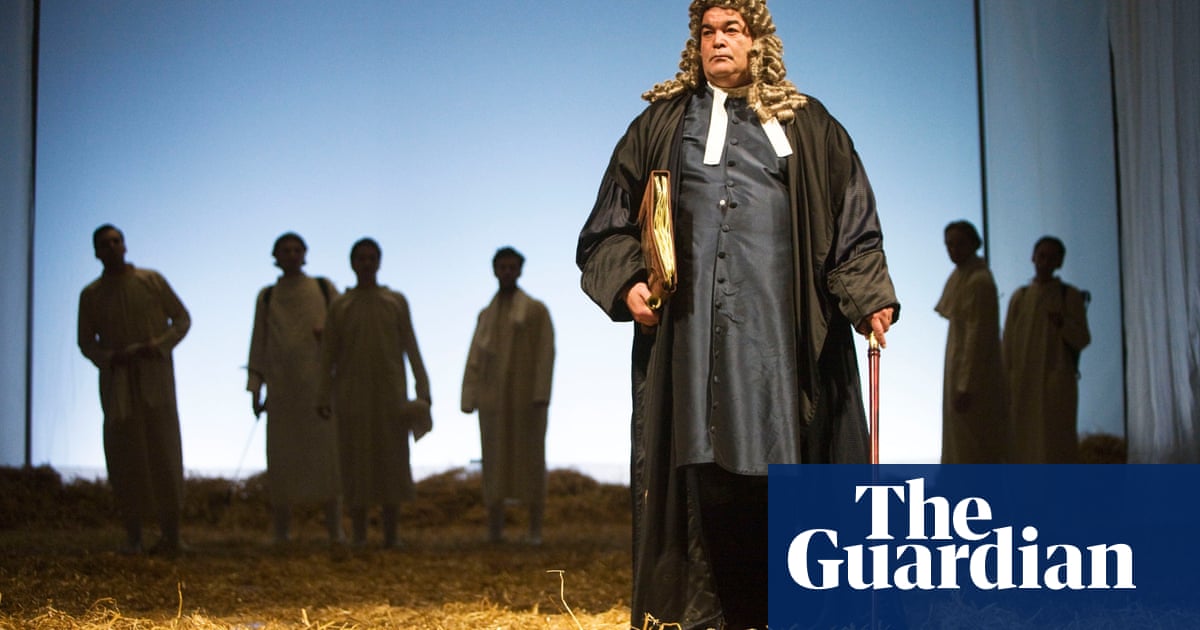 The ripples from Robert McCrum’s 100 best novels column, which reached its end on Sunday, lapped up on Ireland’s shores four days later when 27 writers responded to a call-out from the Irish Times for reactions.

The list included nine Irish writers but were they the right ones, wondered assistant literary editor Martin Doyle.

Among the respondents was Éilís Ní Dhuibhne, author of plays and fiction for both children and adults, whose most recent novel is The Shelter of Neighbours.

“His Irish selections are fine,” she wrote. “The old reliables – Ulysses, Murphy, At Swim-Two-Birds. But where is Edna O’Brien’s The Country Girls, one of the most significant of all Irish novels? Kate O’Brien’s The Land of Spices? Don’t think he mentions anything by William Trevor. Or Anne Enright. Or even Banville, goodness gracious me!”

Henrietta McKervey, whose debut What Becomes of Us was well reviewed this spring, wrote: “No Colm Tóibín, no Roddy Doyle. No Maeve Brennan, no Norah Hoult. And as for David Lodge, creator of Humiliation (his mother is half-Irish so I’m playing the granny rule)? He’s not on the list either.”

Blogger John Self brought a Belfast agenda to the task, writing: “It may be my northern chauvinism which regrets the absence of Brian Moore: he may not have produced a towering masterpiece, but his extraordinary fertility and range – from close-up portraits of individuals in crisis, to parables of the church in an alternative Ireland, to political thrillers – deserves recognition. And is now the time to admit that, despite loving her stories, I’ve never been able to finish a novel by Elizabeth Bowen? No? Instead then, let’s suggest a place for Maeve Brennan (who refused to read Bowen on the grounds that she was Anglo-Irish) – yes, Brennan’s greatest works are the stories in The Springs of Affection, and her novel The Visitor is more a novella – but if Robert McCrum can make his own rules, then so can I.”

Academic and memoirist George O’Brien, author of a forthcoming history of The Irish Novel 1800-1910, wrote: “The Irish contingent is well represented, on the whole. Picking Murphy is a surprise – Molloy for me. And The Third Policeman, not At Swim-Two-Birds. The weird worlds of the Anglo-Irish imagination could have been better served, I suppose. Maria Edgeworth’s Castle Rackrent is definitely a candidate in my book, and something of Sheridan Le Fanu’s would not be amiss, if not Uncle Silas then Carmilla, mother of all vampires. The biggest disappointment here is the absence of JG Farrell; The Siege of Krishnapur is a great novel.”

It all goes to show that there are as many canons as there are readers. For the record, the nine Irish novels on McCrum’s list were:

The Life and Opinions of Tristram Shandy, Gentleman by Laurence Sterne (1759)

Amongst Women by John McGahern (1990)