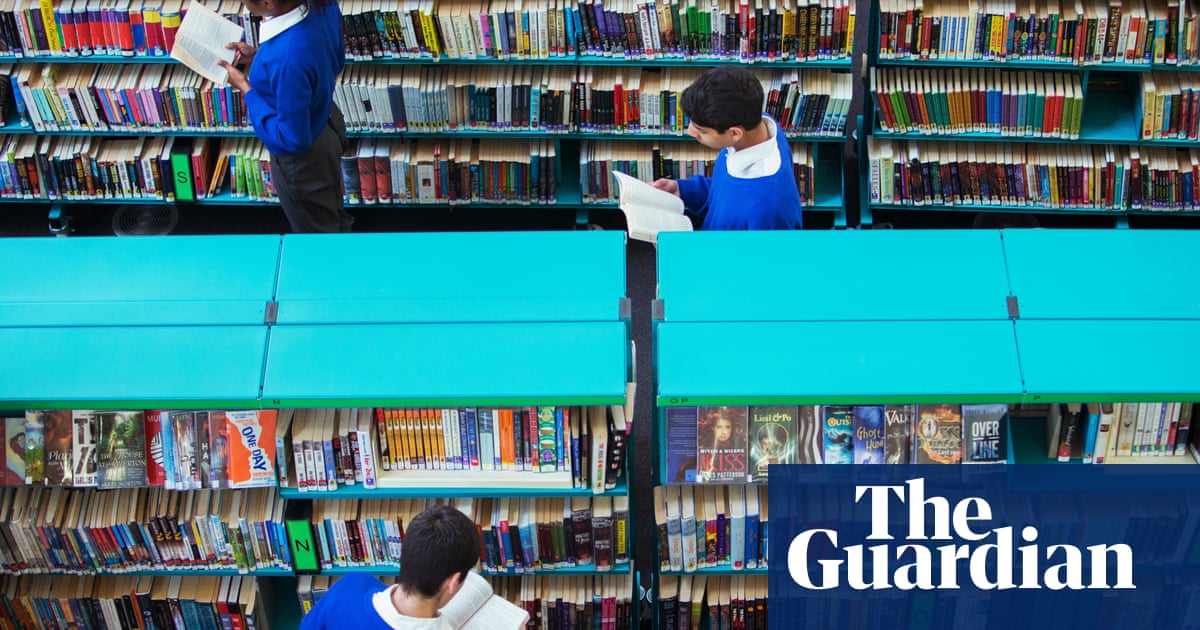 Despite a raft of diversity initiatives, the percentage of young adult books written by black and minority ethnic (BME) authors has declined steadily since 2010, according to a new study warning that the UK’s “outdated” publishing culture must take rapid action to address a systemic problem in its ranks.

The research is “evidence of what many people already suspected: people of colour are terribly under-represented in books and bookish jobs”, according to its author Dr Melanie Ramdarshan Bold at University College London. It follows hot on the heels of the Centre for Literacy in Primary Education’s report into character diversity in children’s books, which showed only 1% of books published in the UK last year had a BME main protagonist.

Rather than books for younger children, Ramdarshan Bold’s study looked specifically at the authors of young adult titles published in the UK between 2006 and 2016, considered the boom period for YA fiction. Drawing from the British Library’s corpus of bibliographic data, she found around 8,500 YA books had been published over the decade, with 8% written by BME authors – well below the 13% of the UK population who have a minority background.

Nearly half as many authors of colour were published in 2016 (4.79% of all authors) compared with 2007 (8.7%), “despite conversations about diversity in the publishing industry, and the subsequent rise in diversity initiatives”.

If you feel that literary Britain doesn’t have space for you and your voice, you’re not going to grow up to be a writer

Ramdarshan Bold said the statistics show “that this field of literature does not cater to male readers”, and warned that “the publishing industry faces losing male readers when they are teenagers if they do not produce books with a wider appeal.”

YA author Bali Rai agreed. “I’ve had a lot of experience working in schools, and boys that don’t read, or don’t have a culture of reading, aren’t going to pick up a book about a teenage girl. The reality is that they just don’t do that,” he said. “On top of that, kids who are not part of British literary culture will feel it is not for them – that every character has a different cultural and social framework to them. If you’re not given that space – if you feel that literary Britain doesn’t have space for you and your voice, you’re not going to grow up to be a writer.”

Ramdarshan Bold called on the books world to do more to address the representation issue. Her report says: “The publishing industry needs to engage in more sustainable action, rather than discussions, to help shift the entire publishing culture, which is clearly outdated for, and not reflective of, the communities it serves. Until this happens, these dire statistics will not change significantly.”

She told the Guardian that the figures “are dispiriting but unsurprising”.

“The problem is systemic and we have a collective responsibility as publishers, booksellers, literary agents, librarians, educators and readers to redress the imbalance by publishing, selling, teaching, promoting, and reading quality books by and about minorities,” she said.

Rai said he felt that diversity initiatives, such as Penguin Random House’s Write Now, were “one positive step”, but stressed support was still lacking when it came to marketing authors of colour.

“You can have as many diverse writers as you like, but I believe diversity takes us away from the real issue, which is equality,” he said. “Books by authors like David Walliams and Jacqueline Wilson are published with posters on the tube and £100,000 behind them. Benjamin Zephaniah publishes a book and who knows about it? The playing field is very skewed in favour of successful white writers.”