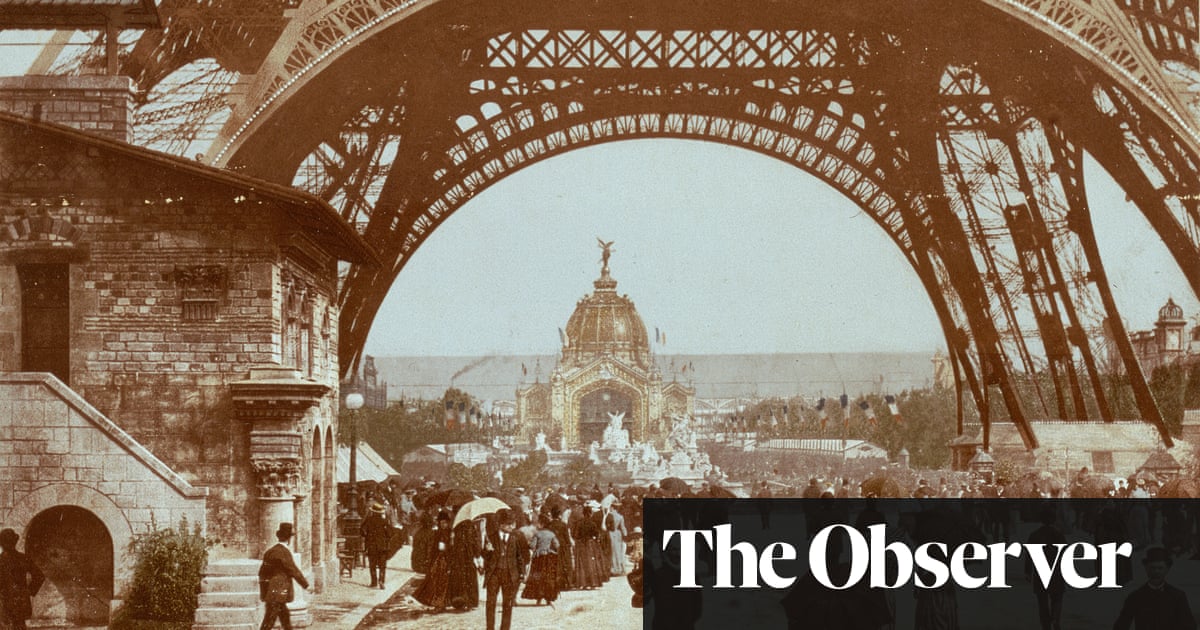 In his latest novel, Love Is Blind – his 15th – William Boyd has pulled off an audaciously cunning trick, a literary bait and switch that both delights and surprises. At first glance, this historical travelogue-cum-romance follows in the vein of Boyd’s earlier successes such as Any Human Heart and Waiting for Sunrise, being a beautifully written and deeply humane account of its protagonist’s journey through a specific historical period: in this case, fin-de-siècle Scotland, France and Russia. Yet there is also a sense of mischief and playfulness imbued into its narrative that takes the form of several elaborate homages to other books and stories. If one never noticed, this would still be a thoroughly enjoyable read. Yet much of the pleasure here is in the gleeful way that Boyd dares the reader to draw parallels with other works (including his own), before throwing in a surprising or audacious reversal.

Its subtitle, The Rapture of Brodie Moncur, hints at some of the complexities therein. “Rapture” might mean simply the ecstasy of passion that its protagonist, the young Scottish piano tuner Moncur, finds himself in when he falls madly in love with the Russian opera singer Lika Blum, but it also has the eschatological association of the end of days, a time when true believers in Christ will rise up to heaven and join him once more. It is thus a particular pleasure to discover, early on, that Moncur has a tyrannical clergyman father, Malky; the reader can then look forward to a sermon of hellfire and damnation, specifically directed towards his son that rivals Amos Starkadder’s great diatribe in Cold Comfort Farm.

Moncur’s escape from the manse, to take on a position at his employer’s Parisian showroom, leads to a keenly observed saga revolving around both his infatuation with Lika and his troubled relationship with her tempestuous pianist lover, “the Irish Liszt”, John Kilbarron, and his malevolent brother, Malachi.

The novel is hugely readable, entirely engaging and frequently funny

Boyd has always been a brilliant chronicler of both character and place and his evocations of Paris, St Petersburg and, in the book’s final act, the Andaman Islands are especially strong; his settings are not sanitised or clean, but vibrantly alive, full of the hum and filth of life. There is an especially well-observed scene when Moncur finds himself having a solitary and lavish meal in a restaurant (incongruously, a French establishment in Russia), and he muses that “he realised that personal happiness was such a fickle, fragile thing… he should be happy, yet he was unhappy because he couldn’t be with Lika, the woman he loved beyond all reason… but to quit Piter and leave her would only make him more unhappy… he was trapped in a maddening cycle of strange unhappiness”. One sympathises with the likable Brodie, but this is also not so very far from the topsy-turvy logic of Alice in Wonderland.

If the authorial technique apparent in Love Is Blind occasionally verges on cleverness for its own sake, there are numerous compensations. An especially effective duel set-piece around two-thirds of the way through manages simultaneously to cite Eugene Onegin (“not forgetting poor Pushkin, of course”) and, in its outrageous yet thrilling denouement, Chekhov’s famous maxim that a gun appearing in act one should be fired in act two. Likewise, James Hogg’s great novel of paranoia and pursuit, The Private Memoirs and Confessions of a Justified Sinner, is referred to both in Moncur’s Scottish origins and in the fashion in which Malachi Kilbarron comes to seem an implacable, near-supernatural pursuer; the metaphysical implications remain tantalisingly alive right until the end.

If this makes the novel sound off-puttingly cerebral, it should also be said that is hugely readable, entirely engaging and frequently funny; it can be enjoyed on its own terms as a great yarn. After a dip in which he produced some well-written, commercially successful but slightly anonymous thrillers, Boyd is back on a form few of his contemporaries can match. It is inevitable that the towering success of Any Human Heart will define the rest of his career – and many might miss the quirky, low-key comedy of his earlier novels – but this fine, touching and clever book is the best thing he’s written since and deserves similar adulation.