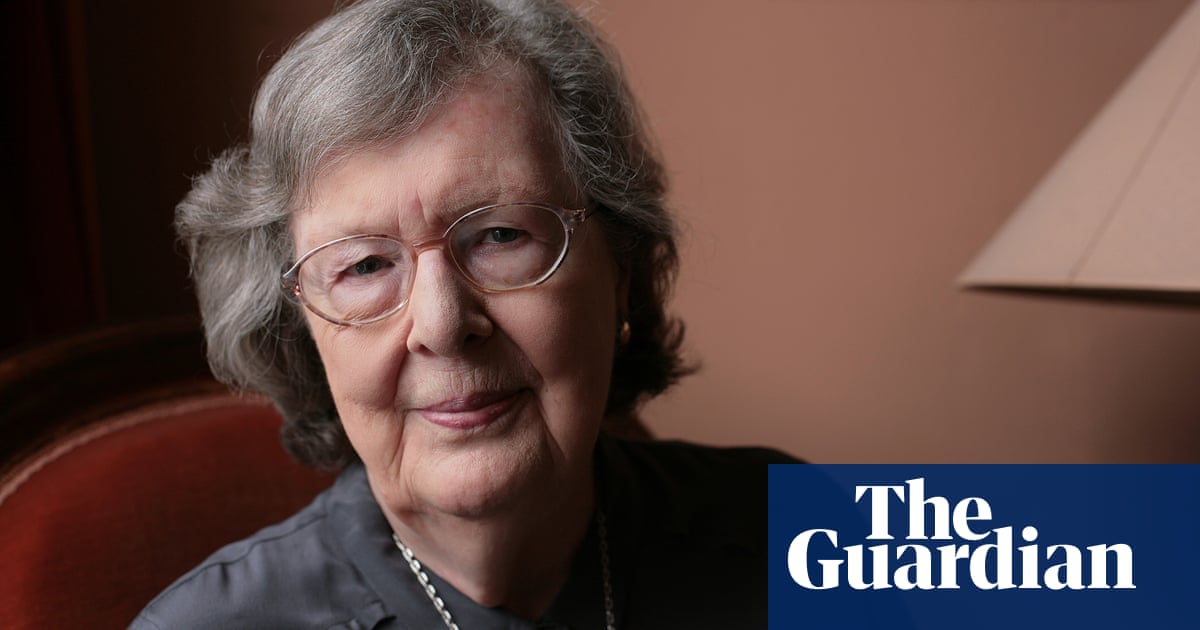 Penelope Lively’s Moon Tiger has won the vote for your favourite Booker winner and will be our reading group choice for this month. I love this book. It’s a fine choice and I’m pleased – but also I’m surprised. My assumption before we ran the vote was that a big hitter such as Salman Rushdie, Peter Carey or Hilary Mantel would take it.

In fact, Moon Tiger got more than twice as many votes as the second and third choices – The Remains of the Day by Kazuo Ishiguro and A Brief History of Seven Killings by Marlon James – on our giant longlist of past Booker winners. It just goes to show that you should never underestimate Penelope Lively. Which is something I should have known, because it’s a mistake people have been making for years.

That’s perhaps a strange thing to write about someone who has won the Booker prize, been shortlisted another two times, and won nearly all the prestigious children’s fiction prizes going. Someone who has also consistently – and over several decades – received glowing reviews. But there are two strands of thought on Lively. There are those who have actually read her books and who know she is outstanding. And there are those who haven’t and who don’t take her seriously enough. They see chintzy, flowery covers with that faux handwriting font that publishers put on books if they want to patronise their audience. They hear that she is a bestselling children’s writer. And they don’t realise that those children’s books include profound, hilarious classics such as The Ghost of Thomas Kempe and that those misleading covers contain some of the most profound meditations on time to be found in modern fiction.

I hope that this second strand is tapering out. I don’t have much evidence that it is, beyond that she’s just won our reader poll and is also on the Golden Booker list. Even so, I feel that Penelope Lively is starting to get the recognition she deserves. Would anyone today deny that she is a superb and unusually gifted writer?

Because some did in the past. Before we get stuck into Moon Tiger, we should dispense with the nonsense that used to be spoken about it. In 1987, the fact that Moon Tiger won the Booker prize not only came as a surprise, it came as a shock. The book had sold well, and received many warm reviews – but this victory was notoriously described as the “housewife’s choice”.

Personally, I’d take the 1980s housewife’s choice over many others; I’d certainly take their recommendation over whatever Milton Friedman-inspired nonsense male 1980s executives were likely to have been reading at the time. But of course, that wasn’t the point of the insult: “housewife’s choice” was intended to deride this book as pastel-shaded, lightweight, unchallenging. I’m sad to say that even here in the Guardian, in an assessment of the fallout after Lively’s victory, WL Webb mocked the novel as containing “nothing too challenging for the Harrods and Hatchards market”.

But that’s enough negativity. The best way to right the wrongs of those erstwhile critics is to do something I suspect few of them actually did and read the book. There we will discover that she writes about the big things: mortality, memory, time passing, the traces we leave on the world. She does it with compassion, humour and penetrating vision. And, as we will also see in Moon Tiger, she brings with these gifts an extraordinary facility with words, structural and narrative daring, and imagery so apposite it can make your heart ache. In anticipation of her victory here, I picked up the book again at the weekend and the opening pages are so good I felt like purring. Because that’s the other thing about Moon Tiger. It’s an absolute pleasure to read. I hope you’ll join me.

Thanks to Penguin, we have five copies of Moon Tiger to give to the first five people from the UK to post “I want a copy please”, along with a nice, constructive suggestion in the comments section below. If you’re lucky enough to be one of the first to comment, email the lovely folk on culture.admin@theguardian.com, with your address and your account username – we can’t track you down ourselves. Be nice to them, too.