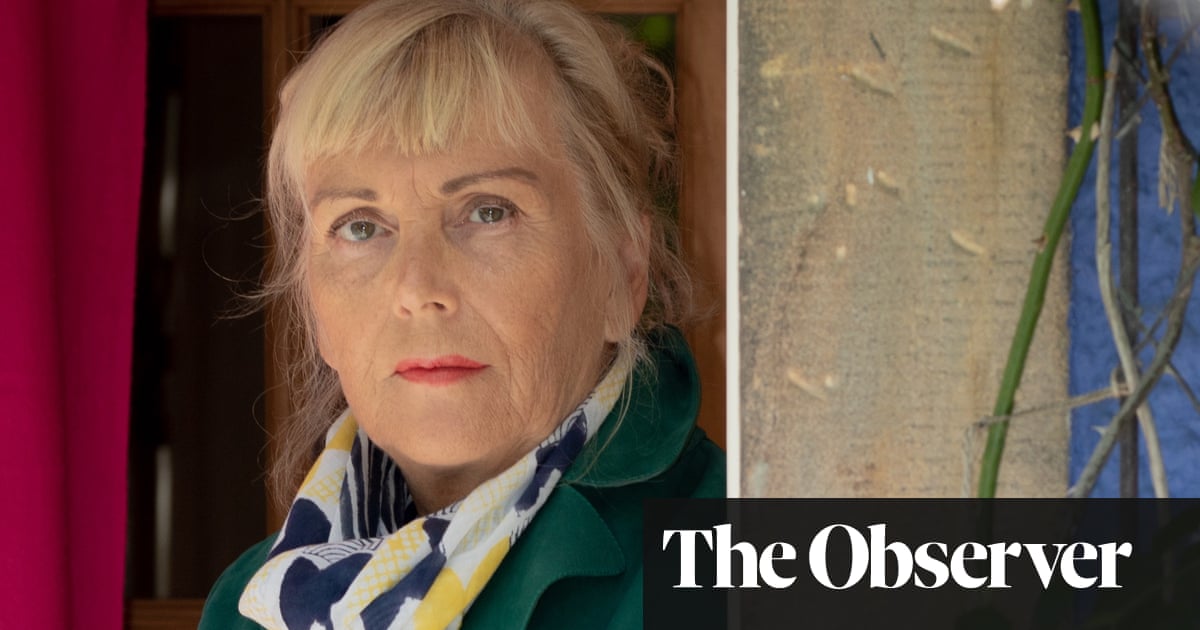 “Come now, quite enough of exposition and explanation. We’re not approaching the end of a novel, Miss Armstrong,” says a minor character, as we approach the end of Kate Atkinson’s new novel. The second world war and the self-conscious tricks of fiction; these are the twin themes that shaped her two most recent, award-winning books, Life After Life and A God in Ruins. Transcription continues this exploration of the lies and inventions that make up a life, particularly during a time when all prior certainties – including identity – have been upended.

Juliet Armstrong has more than her share of such lies. Recruited to the Secret Service at the beginning of the war, she has learned to shift between various names and personae. “And then there was Juliet Armstrong, of course, who some days seemed like the most fictitious of them all, despite being the ‘real’ Juliet. But then what constituted real? Wasn’t everything, even this life itself, just a game of deception?”

Juliet is less obviously at the mercy of authorial tricks than Ursula Todd or her brother Teddy, respectively the protagonists of the previous two books, but the inventions she inhabits are created for her by others, mostly her male handlers at MI5, all of whom appear to be living fiendishly complex double or triple lives themselves. In the aftermath of war, trying to locate the source of an anonymous threat, Juliet finds the multiple deceptions she has practised, and had practised upon her, accumulate to create a creeping paranoia in which “things are seldom what they seem”, as one man remarks, quoting Gilbert and Sullivan. “She was starting to see him everywhere. That’s how people went mad. She remembered seeing Gaslight during the war.”

In 1940, Juliet is employed by MI5 to transcribe recordings of meetings in a bugged flat between a group of fascist sympathisers and a man named Godfrey Toby, whom the fifth columnists believe is a Gestapo agent but is actually a British spy monitoring his informers. Toby (who is based on a historical character) is a shadowy, Prospero-like figure, often to be found emerging from the mist, whose fate becomes entangled with Juliet’s through unexpected tragedy. The second strand of the narrative, set in 1950, begins when Juliet – now working for the BBC – encounters Toby again, and his reappearance seems to trigger a series of reckonings for the lies she told during the war, and is possibly still telling.

This idea of consequences, and of every choice exacting a price later, runs like a watermark through Transcription, as it did through its two predecessors. At times, the novel is guilty of making its historical parallels a little too emphatic:

“The future was coming nearer, one relentless goose-step after the next. Juliet could still remember when Hitler had seemed like a harmless clown. No one was amused now. (‘The clowns are the dangerous ones,’ Perry said.)”

But Atkinson’s great gift is for presenting the mundanity of ordinary life with wry detachment, even in the midst of unprecedented trauma. Juliet’s inner commentary channels a gloriously British flavour of stoical humour, finding the absurd in the tragic even as she upbraids herself for being too “flippant”.

The main story is bookended by two short sections set in 1981, as Juliet casts a dying eye over her life. The year is significant; a royal wedding is imminent, and with it a new groundswell of patriotism: “… a sacrificial virgin was being prepared somewhere up the road, to satisfy the need for pomp and circumstance. Union jacks draped everywhere.”

The question of sacrifice in the name of patriotism is one every character has to face, even as they must also define – then as now – what “England” and its values mean to them.

Transcription stands alongside its immediate predecessors as a fine example of Atkinson’s mature work; an unapologetic novel of ideas, which is also wise, funny and paced like a spy thriller. While it may lack the emotional sucker punch of A God in Ruins, Transcription exerts a gentler pull on the emotions, offering at the end a glimmer of hope, even as it asks us to consider again our recent history and the price of our individual and collective choices. It could hardly be more timely.