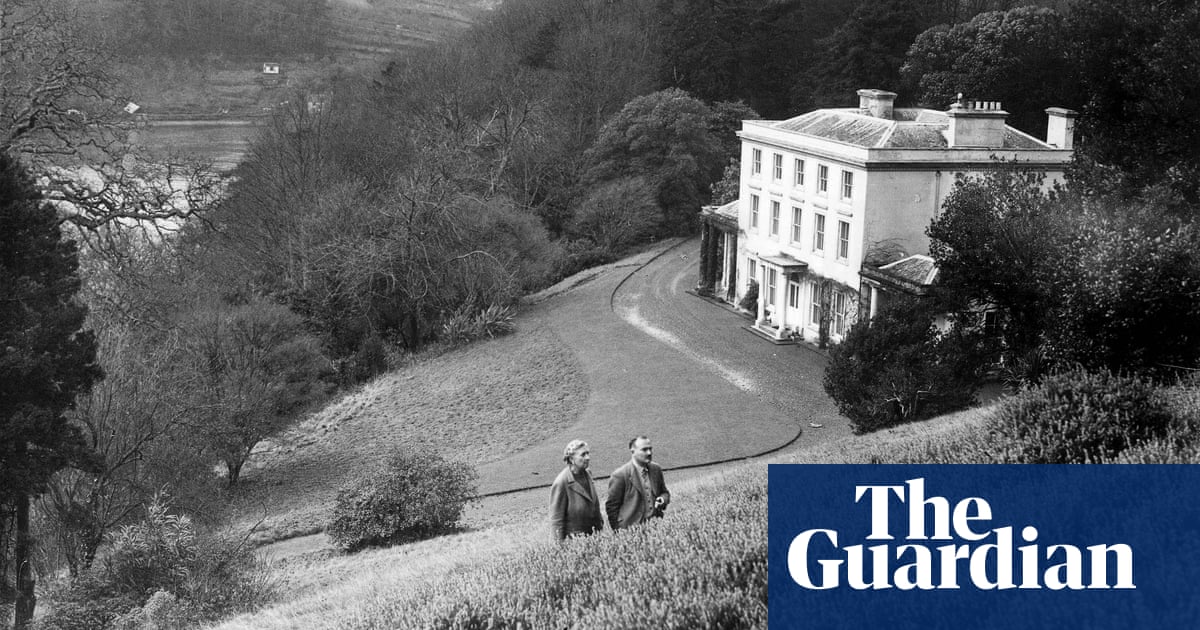 Agatha Christie may have been 76 when she wrote Endless Night, and omore than 50 novels into her remarkable career, but she could still spring a good surprise. When picking up a book by a writer famous for producing murder mysteries, you expect the unexpected I was expecting this novel to be formulaic and unchallenging – an early death, a puzzle to solve and not much more.

Happily, Endless Night did not fulfil those expectations. There isn’t even an explicit reference to a body until two thirds in. Endless Night isn’t so much a “whodunnit”, as a “who gonna get done”.

Superficially, Michael Rogers’ account of his marriage to Ellie Goodman sounds like a good situation. There’s something seductive about the idea of this young man with a head full of dreams who doesn’t want to follow the path laid out for him by his determinedly “respectable” working-class mother, and who manages to get what he wants by falling in love with a rich heiress. Christie is always good on the glamour of easy money. Who wouldn’t want to be catapulted into this world of the super-rich?

Especially as presented here, as a way to escape from the world, to hole up with someone who loves you in a house you have designed by a genius architect. It feels like a fairytale. There’s even an “old hag” – Mrs Lee, a Gypsy who feels she has some claim to “Gipsy’s Acre”, the location Michael and Ellie have chosen for their dream house. When she appears on the scene she tells Ellie that Gipsy’s Acre is under a curse and warns her to “avoid danger”. It feels tacky – especially when the insults about Gypsies begin to mount up. The 21st-century temptation is to accuse Christie of racism – but she has a get-out clause, of a sort. If there is anything nasty about Endless Night, it is Michael.

He starts off as a charmer. What he tells us of his roving existence before Ellie suggests he may be quite feckless: “Everything a bit hand to mouth, of course, but I put up with that. Life was good fun, and I’d been content to go on with life being fun …” But later he adds: “When youth begins to pass fun isn’t fun any longer.” Such reflections, as well as some frowning commentary on his contemporaries’ thoughts about sex, suggest that Michael is a young fogey.

Even Michael’s mother seems to loathe him and fears for Ellie, who drops increasingly worrying hints about her concerns at his behaviour

Such a character was probably the sensible creation of an experienced 76-year-old author, who didn’t want to make a fool of herself in trying to present a 1960s hipster. But it is also the first sign of Michael’s strangeness, and the deeper we go, the odder he seems. Even his mother seems to loathe him and fears for Ellie, who also drops increasingly worrying hints about her concerns at his behaviour. There is a sad moment late on, in which she expresses surprise to Michael that he is looking at her “as though you loved me”.

It also starts to feel increasingly relevant that the whole book is narrated in the past tense, and there is no sign of Ellie in the present. If it’s a fairytale, we’re in the ever after – and it doesn’t seem happy.

So when the (first) corpse appears, it is one of the least surprising things in the book – and something of a relief. Cleverly, Christie still leaves open the possibility that Michael may be innocent. We might not trust him any more, but there are a few chapters to go before we get the final revelation, and everything we have read is turned on its head. We have been reading about a murder from the very start: everything that has gone before is a curious and unsettling account of a crime being committed.

There are a few things to quibble over. The book’ s final death is as melodramatic as such things can be. Cyanide as the murder weapon feels uninspired, and it seems unlikely that there was no post mortem or that no one would check Ellie for signs of poisoning. You will have to decide whether to attribute the plain style and sometimes stilted dialogue to Michael’s narration, or to Christie herself. But the story rattles along regardless. By the time Michael bleakly declares “everything was empty, very empty indeed”, I was fully invested in this unpleasant man and his horrible story. My worries about revisiting Agatha Christie are gone.

Next week, we’ll go back to 1926, and look at The Murder of Roger Ackroyd.