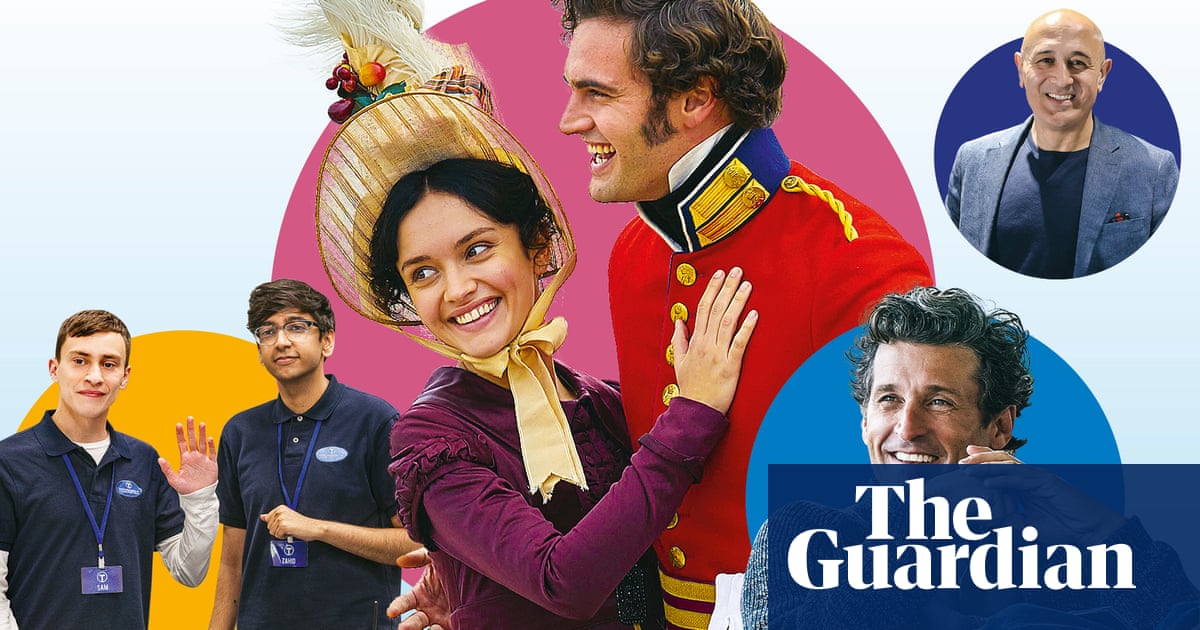 Compared with the tone-deafness of some of Netflix’s recent “hot-button” output (hello, Insatiable), season one of this comedy-drama about an autistic teen offered a smart, sympathetic take on a tricky subject. Season two sees Sam wrestle with love, family and life after high school.
From Friday 7 September, Netflix

Patrick Dempsey is a college professor suspected of killing a teen girl in this mystery drama, whose potboiler premise is elevated by strong performances and an intriguingly ambiguous approach to the old “did-he-didn’t he” set-up.
Tuesday 4 September, 9pm, Sky Witness

The shadowy world of US mass incarceration is put under the spotlight in this series, which sees Nation columnist Kai Wright speak to imprisoned youngsters about their experiences inside. Grappling with issues around solitary confinement and mental health, it makes for a deeply urgent listen.
Podcast

As TV’s most proudly brainy channel, BBC Four is naturally the first to wrestle with the effects of artificial intelligence. This season features Professor Jim Al-Khalili explaining why computer learning might be a positive development, Horizon explaining how it’s already part of daily life, and an hour of programming curated by AI.
From Tuesday 4 September, 9pm, BBC Four

A subtle and charming Indian comedy-drama from debut director Shubhashish Bhutiani: when grumpy old Daya (Lalit Behl) feels his days are numbered, his son Rajiv (Adil Hussain) is obliged to join him on a trip to the Hotel Salvation on the Ganges, where people come to die – and, in their case, to try to resolve a prickly relationship.
Monday 3 September, 2.10am, Channel 4