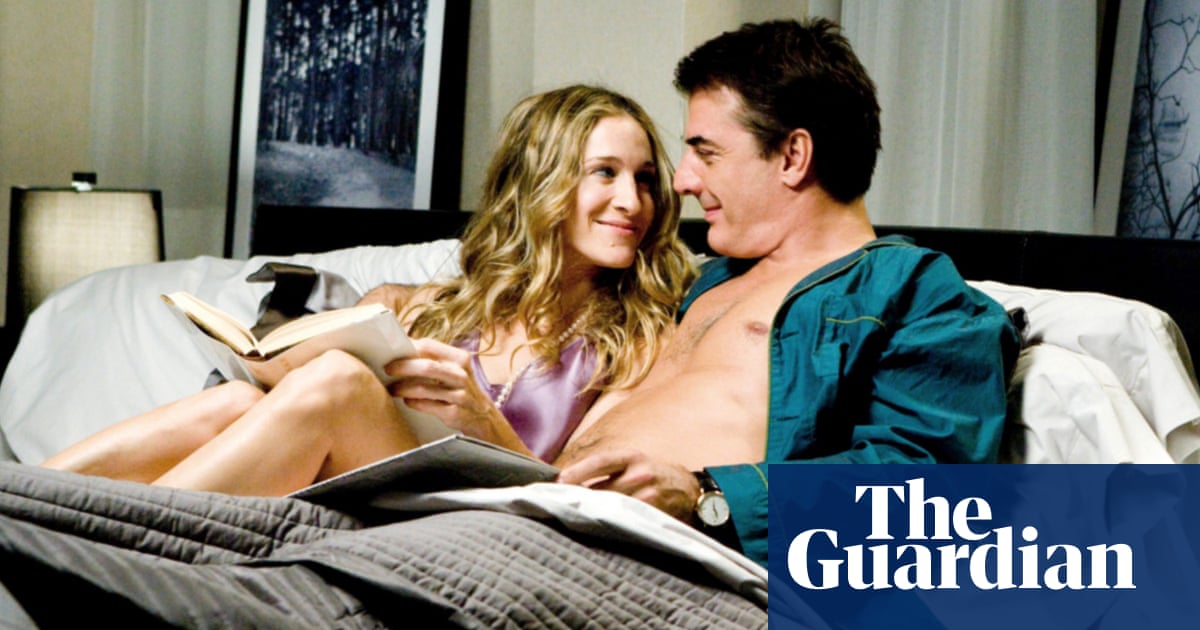 Fresh details of the third Sex and the City film – on ice after star Kim Cattrall refused her contract – have been revealed, including the early death of a main character.

James Miller’s three-part special about the series on his Origins podcast uncovered that one of Cattrall’s reported sticking points was that the script for the third film gave her character, Samantha, little to do. The film was largely concerned with grief rather than female friendship or shoes.

“People close to Kim believe the script didn’t have a lot to offer Samantha,” said Miller. “They point to the fact that it calls for Mr Big to die of a heart attack in the shower relatively early on, making the remainder of the movie more about how Carrie recovers from Big’s death than about the relationships between the four women.”

I hope when you read this script you’ll see the beauty, the joy, the heartbreak in it

Cattrall’s turning down the third film – and its subsequent stalling – led to a disagreement on social media between her and Sarah Jessica Parker. Parker recently denied any rift, saying the breakdown of pre-production was simply a business matter.

“We negotiated in good faith,” she said. “I emailed her, I tried to reach out to her and say, like, ‘We want you part of this. You’re an integral part, of course you are. I hope when you read this script you’ll see the beauty, the joy, the heartbreak in it.’

“I can’t force her to see it, but we did negotiate through the process and ultimately the studio said, ‘We can’t meet those asks of hers.’ So then it’s over, but that’s not a character assassination, that’s just the way business works.”

Chris Noth, who plays Big, told the podcast he hadn’t read the proposed script for a third film and would have been on board, but that he found elements of the previous films distasteful.

“I felt she deceived me and then I say, ‘Well, it’s time I give you a bigger diamond ring.’ Hated it. I just hate the cornball shit and I thought it was just really sentimental and overly romantic without any feet in realism.”

The first Sex and the City film enjoyed enormous commercial success and relatively friendly reviews. However, a followup three years later, mostly set in Abu Dhabi, had an uneven reception.