Reading group: Rebecca West’s The Return of the Soldier is June’s book 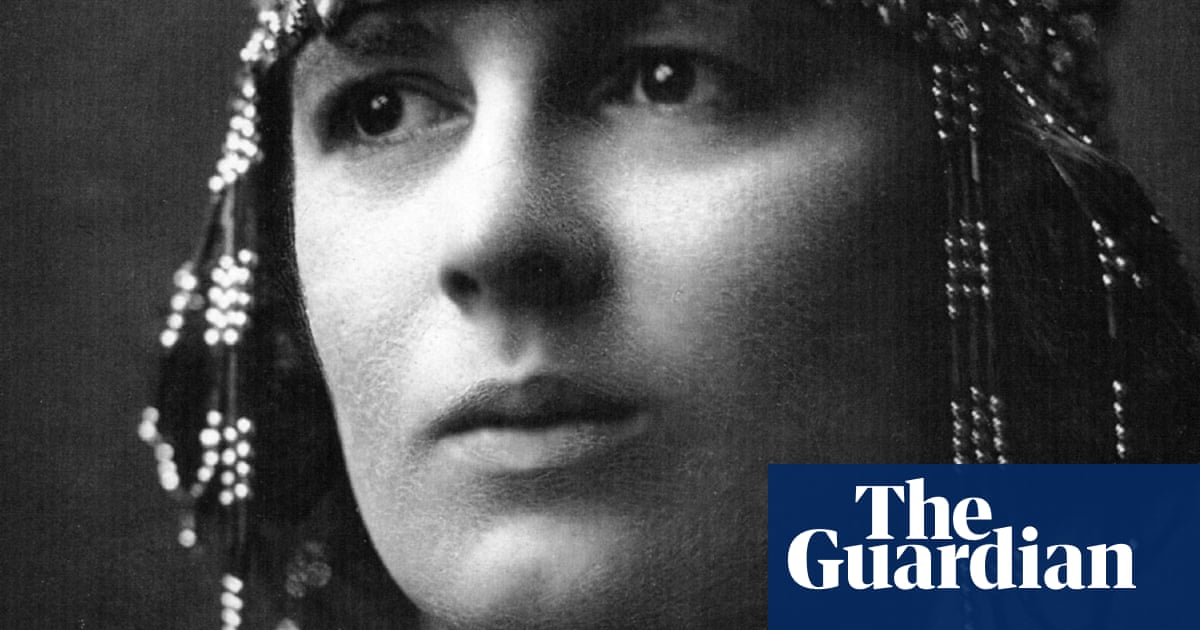 This June marks 100 years since Rebecca West’s first novel The Return of the Soldier was published – which is all the excuse we need to take a look at this fascinating book and its remarkable author.

When the novel was published, West was just 26 but had already made a name for herself. Or, at least, borrowed one. The author was born Cicely Isabel Fairfield in 1892, but took her new name from the heroine of an Ibsen play, Rosmersholm. She would later claim that this decision wasn’t made for “any profound reason” – although it’s hard not to see a link between in the two women’s rebellious free thinking.

Before she became disillusioned with Christabel Pankhurst’s chastity campaigns, West was a leading suffragette, taking part in street protests and writing essays for magazines such as the Freewoman and the New Republic. She also became a leading critic. In 1915, she published a tremendous, brave essay about the need to maintain critical rigour in the face of the tragedy of the first world war:

“A little grave reflection shows us that our first duty is to establish a new and abusive school of criticism. There is now no criticism in England. There is merely a chorus of weak cheers, a piping note of appreciation that is not stilled unless a book is suppressed by the police, a mild kindliness that neither heats to enthusiasm nor reverses to anger.”

She could almost be writing about the state of criticism more than a century later. But even if West didn’t manage to found her school, she made her mark. George Bernard Shaw said: “Rebecca West could handle a pen as brilliantly as ever I could and much more savagely.” She gained notoriety for daring to mock Henry James’s windy sentences and confused ideas about women, and in 1912, tore into HG Wells’s novel Marriage:

“He is the old maid among novelists; even the sex obsession that lay clotted on Ann Veronica and The New Machiavelli like cold white sauce was merely old maid’s mania, the reaction towards the flesh of a mind too long absorbed in airships and colloids.”

Discussing West as the significant other of HG Wells is uncomfortably like introducing the eminent international and human rights lawyer Amal Clooney as the wife of a Hollywood actor. Obviously, there was far more to West. Towards the end of her life, she made it clear that she didn’t want to give too much weight to their relationship:

“It was a very long time ago, and it wasn’t interesting. Why would I have brought it to an end if it had been interesting? It wasn’t.”

But this affair was an important part of West’s life. When The Return of the Soldier came out in 1918, she was the unmarried mother of a three-year-old son by Wells. She herself had written that to be an unmarried mother in her era was “the most outcast thing on Earth” and that an illegitimate child “has a bad time before it”. So West had to fight hard to make her way in a disapproving world and win respect for her adopted name.

Over the next 60-odd years, she produced classics such as Black Lamb and Grey Falcon, her acclaimed history of Yugoslavia, and Train of Powder, her eyewitness account of the Nuremberg trials. Time magazine called her “indisputably the world’s No 1 woman writer” in 1947. In a less ambiguous compliment, President Truman deemed her “the world’s best reporter” the following year. She was still making news aged 87, in 1980, when she was evacuated from her house next door to the Iranian embassy in London. She was still writing then, too – the last work published in her lifetime came out a year later: 1900, a study of the last year of the reign of Queen Victoria.

But that was a long way from her first novel. As time went on, West was less vocal about The Return of the Soldier’s qualities, but at the time she was less circumspect; “I suppose I ought not to say it is good but it is,” she once said. Most critics agreed with her: the Guardian called it “ingenious and beautiful”. It was an important contribution to contemporary ideas about gender, class, psychology and war. We’ll see over the next few weeks how much it still resonates, and hopefully there will be time to discuss more of West’s work, too. First though, The Return of the Soldier is short and powerful – so I hope you’ll join us.

Thanks to Virago, we have five copies of The Return of the Soldier to give to the first five people from the UK to post “I want a copy please”, along with a nice, constructive suggestion in the comments section below. If you’re lucky enough to be one of the first to comment, email David Johnson-Morgan with your address and your account username (david.johnson-morgan.casual@theguardian.com) – we can’t track you down ourselves. Be nice to him, too.