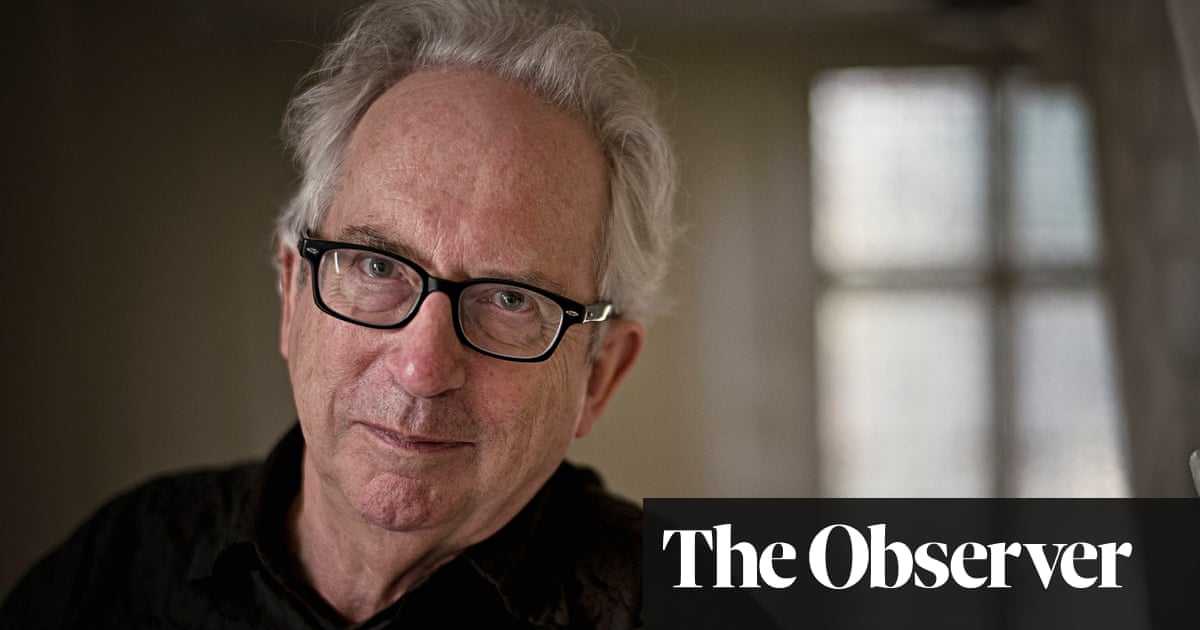 Peter Carey arrived exuberantly on the international literary scene as the dominant Australian writer of his generation with Illywhacker, his second novel, in 1985. He went on to win the Booker prize with Oscar and Lucinda (1988), but it was not until the publication of True History of the Kelly Gang in 2000 that his lifelong fascination with the antipodean predicament and his own impish love of narrative innovation met in the voice of the bushranger Ned Kelly, an archetypal Australian hero.

This tour-de-force of storytelling, Carey’s great gift, is a postmodern historical novel, a quasi-autobiography, narrated in the Australian vernacular with primitive grammar and scant punctuation, a dazzling act of ventriloquism, in a style inspired by an extraordinary fragment of Kelly’s prose known as the Jerilderie letter.

Kelly’s life as an outlaw, after a childhood dominated by his family’s run-ins with the law, culminated in his leadership of the Kelly Gang, who terrorised but also thrilled the inhabitants of north-east Victoria, a moment of Australian folklore that reached a bloody climax in a shootout in the country town of Glenrowan. Kelly survived wearing a homemade suit of steel-plate armour, but would die soon after on the gallows, a local hero.

This series began with the English dissenter, John Bunyan, in Bedford prison, imagining the progress to redemption of a humble pilgrim. At the turn of the millennium, it ends with an expat Australian novelist exploring the nature of storytelling through the short, violent life of a colonial outlaw on a fierce, mad, doomed quest for freedom. From these, and countless other examples, I would argue that fiction flourishes in extremis.

In conclusion, 100 Novels has deliberately excluded all kinds of translation, but there is one writer, as great as any listed here, who died in 2001, whose work deserves to be remembered. WG (“Max”) Sebald still towers over the global literary landscape with four inimitable titles: The Emigrants, Vertigo, The Rings of Saturn, Austerlitz. Sebald wrote in his native German, but his translated texts add up to a profound masterpiece of contemporary English. Ave atque vale.

For Peter Carey, an expat novelist settled in New York, True History of the Kelly Gang, which is set in north-east Victoria, in and around small towns like Mansfield, Benalla, Wangaratta and Bendigo, is both an exploration of his cultural heritage and a strange act of nostalgia. As an adolescent, Carey was sent to Geelong Grammar, one of Australia’s top boarding schools. For the son of a motor car salesman from Bacchus Marsh, this was a dislocating experience. In his Paris Review interview, he describes his parent’s sacrifice to send him to a top school.

“Why Geelong Grammar? Because it was the best. It cost £600 a year in 1954, which was an unbelievable amount of money – and they really weren’t that well-off – and they did it. I suppose it did solve a few childcare problems. I never felt I was being exiled or sent away, but I was only 11 years old. No one could have guessed that the experience would finally produce an endless string of orphan characters in my books.

“It took me ages to figure that out. I thought the orphans were there because it’s just easier – you don’t have to invent a complicated family history. But I think in retrospect that it’s not a failure of imagination… it’s also the story of Australia, which is a country of orphans. I have the good fortune that my own personal trauma matches my country’s great historical trauma. Our first fleet was cast out from ‘home’. Nobody really wanted to be there. Convicts, soldiers were all going to starve or survive together.

“Later, the state created orphans among the aboriginal population through racial policies, stealing indigenous kids from their communities and trying to breed out their blackness. Then there were all these kids sent from England to Dr Barnardo’s homes, which were institutions for homeless and destitute children, some of them run in the most abusive, horrible circumstances. There was one near us in Bacchus Marsh called Northcote Farm.”

However, this elite education did contain one memorable year, much closer to ordinary Australian experience, when the 14- and 15-year-old Geelong grammarians were sent upstate to live in the bush at an outward bound school in the foothills of Mount Buller, a place called Timbertop. This is the landscape of Carey’s novel, and Kelly’s obsession with horses and the bush takes inspiration from his own teenage years.

Ned Kelly’s voice, like so many in colonial Australia, is Irish. In his Paris Review interview, Carey addresses this explicitly: “When I got to True History of the Kelly Gang, I let myself do something that goes back to the beginning of my reading. I was 19 and just discovering literature. I was reading Joyce, and at the same time I read the Jerilderie letter, a letter written by Ned Kelly in a town where he was robbing a bank. It’s a very Irish voice. I know it’s not Joyce, but it does suggest even to a 19-year-old the possibility of creating a poetic voice that grows out of Australian soil, that is true to its place and hasn’t existed before. I had that in my mind from very, very early. It was astonishing to me that I could finally do it.”

The critics agreed. For the Guardian, “Carey is without question the pre-eminent literary voice of post-colonial Australia.” John Updike, writing in the New Yorker, declared that “the ingenuity, empathy, and poetic ear that Carey brings to his feat of imposture cannot be rated too high.”

True History of the Kelly Gang won the Booker prize in 2001, only the second time a writer had won it twice. Hilary Mantel joined the two wins club (along with Carey and JM Coetzee) in 2012.