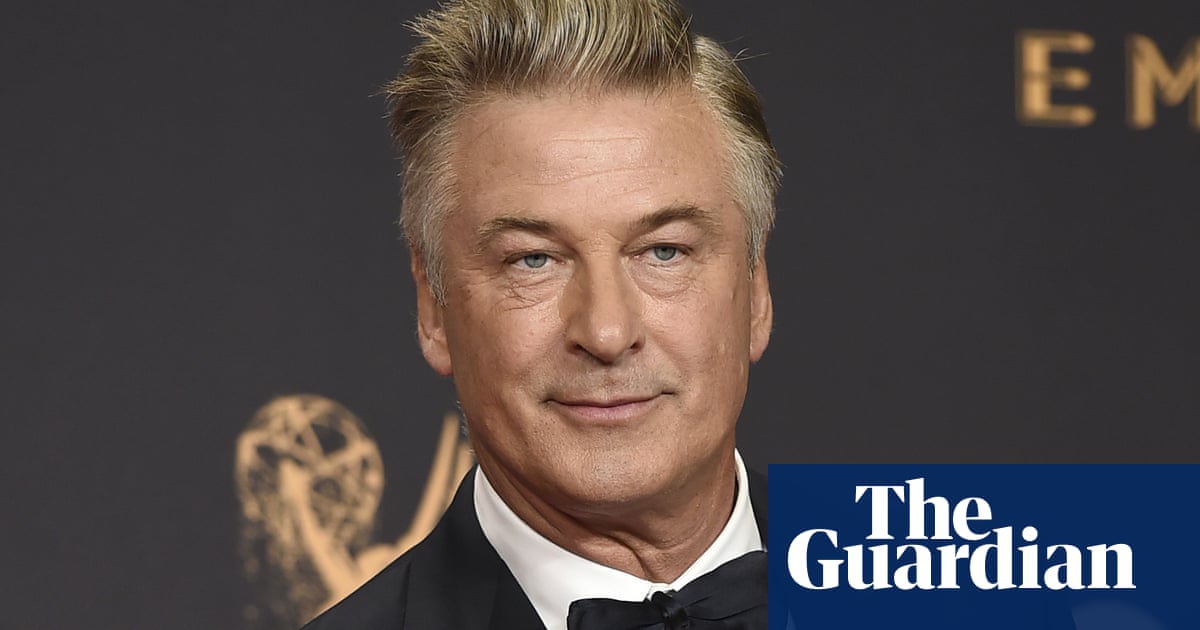 Alec Baldwin was briefly lined up to play a Trump-like version of Thomas Wayne (AKA Batman’s dad) in DC’s upcoming Jokermovie, starring Joaquin Phoenix as the clown prince of Gotham.

The story, which emanated initially from a Hollywood Reporter article tipping Baldwin for the role, has never been explicitly denied. Instead, Baldwin made it clear he now wants nothing to do with the new film, which has The Hangover’s Todd Phillips directing. The film will exist outside of the main DC extended universe of superhero movies. Shortly before Baldwin told USA Today: “I’m no longer doing that movie” (apparently because of scheduling conflicts), he wrote on Twitter: “Let me state, for the record, that I have NOT been hired to play a role in Todd Phillips’ JOKER as some Donald Trump manque. That is not happening. Not. Happening.”

Did Baldwin only discover that this new version of the elder Wayne was being pitched as a “cheesy and tanned businessman … in the mold of a 1980s Donald Trump” after he was asked? If so, this would explain his apparent irritation at Warner Bros’s efforts to indulge in stunt-casting.

With Baldwin’s turns as Trump on Saturday Night Live fresh in the mind, a Baldwin-Trump-Wayne combo would have been a guaranteed box office draw. Luminaries such as Phoenix and Robert De Niro are also reportedly signed up for a project that has been pitched from the beginning as a paean to 1970s and 80s crime cinema. Not to mentionthat genre’s doyen, Martin Scorsese, as a hands-on producer.

Joker is expected to borrow the origins story from the 1988 graphic novel The Killing Joke, by Alan Moore, a tale of a failed comic who is forced into a life of crime. There are obvious parallels with Scorsese’s deliciously cruel 1982 satire The King of Comedy

It remains to be seen whether Warner will now rewrite the role of Wayne as the perfect Trump stooge is no longer available. Let’s hope they do. Batman’s father has generally been a respectable, if elusive figure, in the comics and on TV and film – the version essayed in Geoff Johns’ excellent 2011 series Flashpoint is an exception. It would be a pity if Wayne’s retooling were to take place to allow Hollywood to take a crack at Trump, even if such a switch offers a tantalising glimpse of an alternative take on Gotham.

Why include Thomas Wayne at all, if not to turn everything we know about Batman and the Joker’s origins on its head? In Tim Burton’s Batman (1989) it is the Joker who murdered Bruce Wayne’s parents in front of the young boy albeit in his guise of Gotham lowlife Jack Napier. There has never been a suggestion that the elder Wayne had it coming, but pitching him as a gaudy businessman who might have played his part in forcing Phoenix-Joker into his famous guise – certainly has potential in terms of spiky story beats.

Might superfans forgive Warner Bros for messing with the Batman canon in order to shake up a traditional story? In the current climate that’s debatable. And yet the prospect of seeing a Gotham in which everything we thought we knew has been shifted sideways remains an alluring one. Moreover, if the studio cannot quite bring itself to remove its finger from the big, red, stunt-casting button, there is always Johnny Depp.