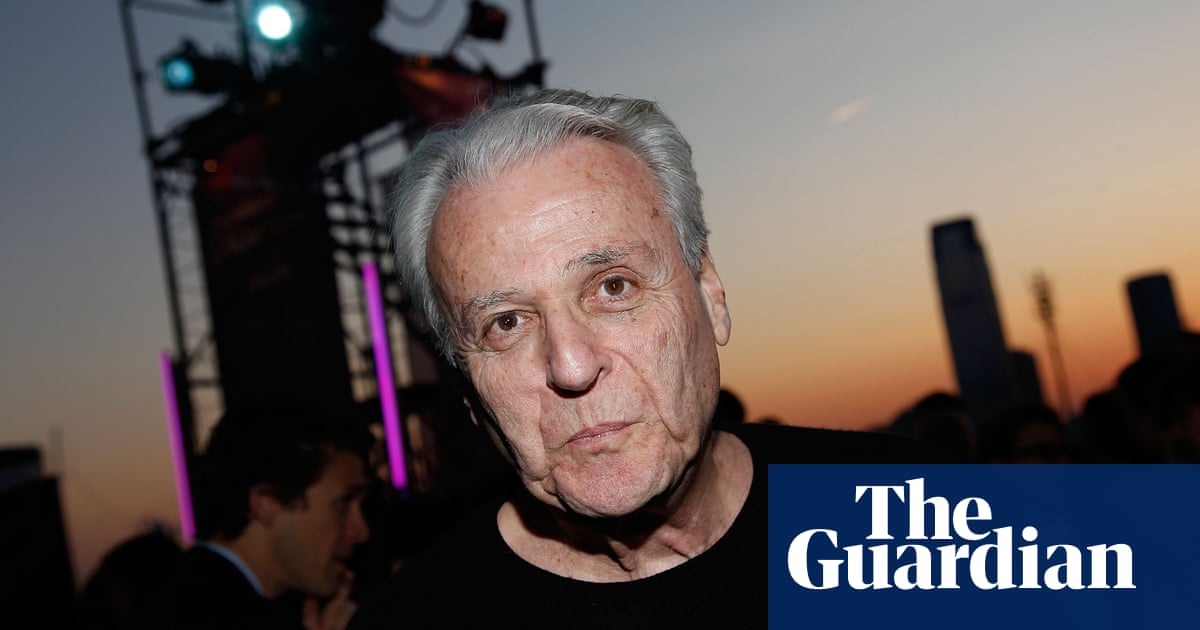 The Oscar-winning screenwriter and novelist William Goldman, best known for Butch Cassidy and the Sundance Kid and The Princess Bride, has died aged 87. Deadline reported that he died in his sleep at his home in New York, and his daughter Jenny confirmed his death was the result of colon cancer and pneumonia.

Goldman was key figure of the 1970s New Hollywood generation who revolutionised the American film industry with a string of major films to his credit, but will probably be memorialised for a short aphorism that opened his 1983 memoir Adventures in the Screen Trade: “Nobody knows anything.”

Born into a Jewish family in Chicago in 1931, Goldman became interested in becoming a novelist after taking a creative writing course, and published his first novel, The Temple of Gold, in 1957.

He began to pick up screenwriting work in the mid-60s, after being hired to adapt Daniel Keyes’ Flowers for Algernon. Goldman’s script was shelved, but it led to more work, including the Ross Macdonald detective flick Harper, starring Paul Newman. Its success on its release in 1966 set Goldman on his way.

Goldman would alternate publishing novels and writing scripts. Butch Cassidy and the Sundance Kid, which was another hit for Newman in 1969, was Goldman’s first original film script. It earned Goldman a massive fee, and best original screenplay Oscar.

In 1973 Goldman published The Princess Bride, a meta-textual comedy-romance, followed by Marathon Man in 1974; the latter was made into a hit film two years later – notorious for its dentist-torture sequence – but it took until 1987, after a chequered production history, for The Princess Bride to get there.

Goldman won his second Oscar, for best adapted screenplay, for All the Presidents’ Men, the 1977 film about the investigation into the Watergate cover-up, for which he supposedly coined the phrase: “Follow the money.”

Tributes to Goldman poured in on Friday, with Ben Stiller calling his work a “touchstone” and Edgar Wright a “legendary adventurer”. Hamilton creator Lin-Manuel Miranda said the only appropriate response to the news was “to bow our heads in gratitude” while Ron Howard mourned “[o]ne of the greatest most successful screenwriters ever … a mentor and a friend”.

In the 1980s, Goldman’s popularity as a screenwriter began to diminish; as a result Goldman had the time to produce Adventures in the Screen Trade, which was one of the first in-depth insider accounts of 1970s Hollywood. Another memoir, Hype and Glory, followed in 1990, and Which Lie Did I Tell? in 2000.

Goldman’s career revived in the late 1980s as The Princess Bride film got off the ground, and he won further acclaim with the screenplay for Misery, an adaptation of the Stephen King novel about an obsessive fan. He also found fame as an anonymous “script doctor”, polishing other people’s scripts without credit. His association with titans of the 197os continued: later credited scripts included Absolute Power (1997) for director Clint Eastwood and The General’s Daughter (1999), which starred John Travolta. His final produced feature screenplay was 2003’s Dreamcatcher, directed by Lawrence Kasdan.

Goldman was married to Ilene Jones between 1961 and 1991, and had two children.