Why Is Everyone Suddenly Talking About Michael Jackson? 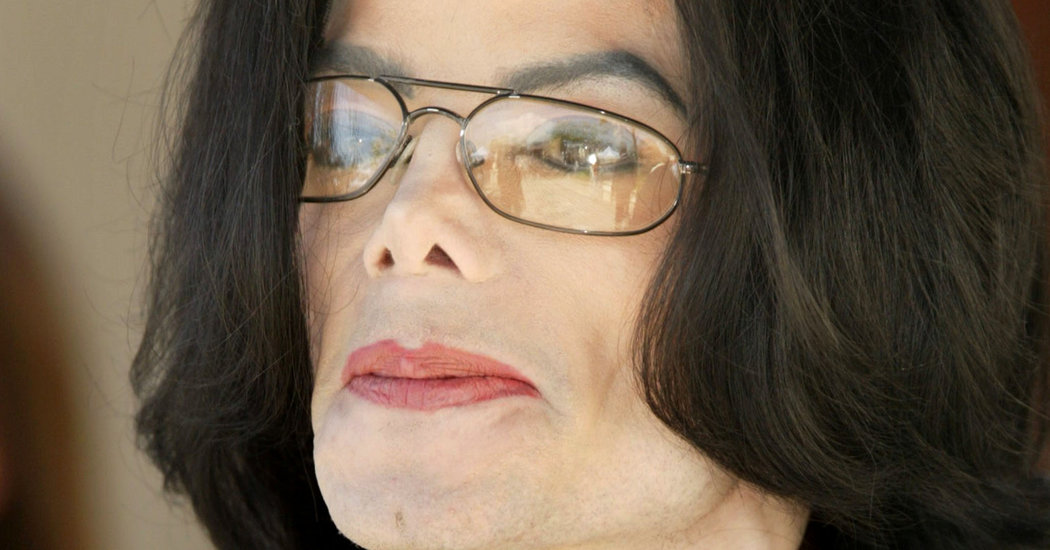 Michael Jackson was quite possibly the most famous entertainer of the 20th century. When he died in June 2009, it seemed like the long-boiling national conversation around the multiple allegations of child molestation against him died, too; the focus instead shifted to his planned This Is It comeback concerts, his unreleased songs and a musical legacy that includes hundred of millions of albums sold.

But on Jan. 25, the Sundance Film Festival debuted the four-hour documentary “Leaving Neverland,” which details accusations of abuse, almost instantly reopening the discussion on one of the most notorious scandals in music history. If you didn’t know why Jackson is leading the news cycle nearly 10 years after his death, here’s a brief explainer.

What is ‘Leaving Neverland’?

“Leaving Neverland” is a two-part mini-series focusing on the allegations of two men who say Michael Jackson abused them as children. It screened at Sundance in Park City, Utah, and will air on HBO in March (an official date has not been announced). It’s directed by the British documentarian Dan Reed, who directed the 2016 HBO doc “Three Days of Terror: the Charlie Hebdo Attacks.”

What are the accusations in the documentary?

What has reaction been to the film?

Rolling Stone reported, “By the end of the screening, the crowd looked completely shellshocked,” adding, “It was hard not to feel like a bombshell had been dropped.”

The Guardian reported that, “After the film ended, an ashen-faced crowd rose to their feet to applaud Wade and James, who arrived on stage, both visibly moved by the response.”

[See a timeline of the accusations Michael Jackson faced.]

What is the Jackson family and estate saying in response?

The family released a statement that called the documentary a “public lynching.” “We are furious that the media, who without a shred of proof or single piece of physical evidence, chose to believe the word of two admitted liars over the word of hundreds of families and friends around the world who spent time with Michael, many at Neverland, and experienced his legendary kindness and global generosity,” the statement reads. “The creators of this film were not interested in the truth. They never interviewed a single solitary soul who knew Michael except the two perjurers and their families.”

Jermaine Jackson, Michael’s older brother and former bandmate in the Jackson 5, appeared on “Good Morning Britain” Wednesday and called the allegations “nonsense” while defending Jackson’s practice of sleeping in bed with children. “Those were slumber parties. And what they didn’t tell you was there were little girls there, even with their parents, their uncles. And they were sitting down, watching movies,” Jermaine Jackson said.

Yes. In 1993, the family of a 13-year-old boy filed a $30 million lawsuit saying Jackson sexually abused their son, including allegations of kissing, fondling and oral sex. The suit was settled out of court in 1994 for around $23 million. A cancer survivor who appeared by Jackson’s side in the Martin Bashir television documentary “Living With Michael Jackson” was 14 when authorities formally charged Jackson with molesting him. During the 14-week criminal trial in 2005, the boy’s younger brother said that Jackson showed them pornography, masturbated in front of them, served them alcohol and molested his brother on two occasions. Jackson was found not guilty.

What’s next for the Jackson estate?

“Don’t Stop ’Til You Get Enough,” a musical based on the years leading up to Jackson’s 1992 Dangerous tour, is expected to start in late October in Chicago with an aim to hit Broadway in 2020. The show is produced by the Michael Jackson Estate and Columbia Live Stage, and features a book written by the two-time Pulitzer winner Lynn Nottage.