Eleanor Catton: ‘The Bostonians sends me to sleep every time I pick it up’ 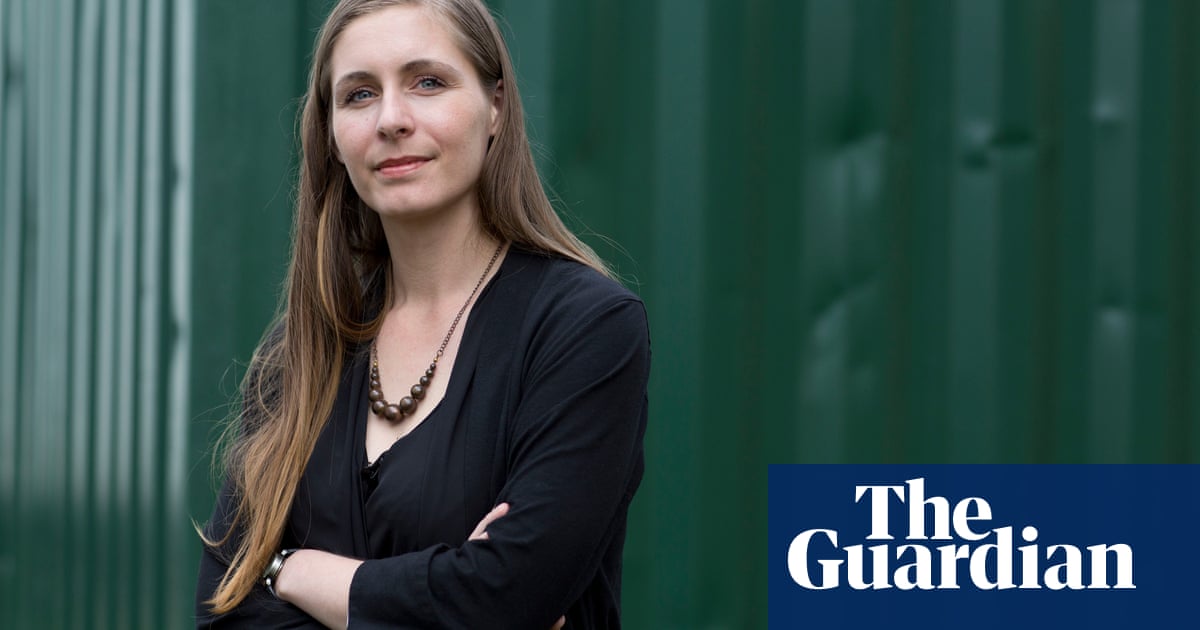 The book I am currently reading
Transit by Rachel Cusk (I’m late to the party).

The book that changed my life
Anna Karenina totally exploded my sense of what the novel could be and do, not so much formally as emotionally. Sometimes you encounter a book just when you need it most, and Anna Karenina came at just the right time for me.

The book I wish I’d written
It doesn’t exist yet: a study of the harmonic patterns in classical astrology, part The Golden Bough, part Man and His Symbols, part From Ritual to Romance, part The Art of Memory. I hope I’m not too lazy to attempt it some day.

My earliest reading memory
I was lucky in my childhood: my mum was a children’s librarian when I was very young, so our house was always filled with books. The Christmas Day Kitten by James Herriot is a book that sticks in my mind as an early favourite.

The book that had the greatest influence on me
The books that have imprinted themselves on me the most are those I read and reread as a child: Goodnight Mister Tom by Michelle Magorian; The True Confessions of Charlotte Doyle by Avi; The Castle in the Attic by Elizabeth Winthrop; A Handful of Time by Kit Pearson; and The Priests of Ferris by Maurice Gee. I can trace pretty much all my literary enthusiasms as an adult to those books.

The book I think is most overrated
I couldn’t understand the enthusiasm for John Williams’s Stoner. I thought it was a deeply defensive book: dishonest, pious and vengeful.

Books don’t often make me cry, though I regularly bawl during movies and especially at the theatre

The book that changed my mind
Most recently, Andrea Dworkin’s Intercourse. I was floored by it.

The last book that made me cry
It was probably The Fault in Our Stars, a few years ago. Books don’t often make me cry, though I regularly bawl during movies and especially at the theatre.

The last book that made me laugh
The Oasis by Mary McCarthy.

The book I couldn’t finish
I’ve been “in the middle of” The Bostonians by Henry James now for over a year. Every few months I pick it up again, start to read, and then immediately fall asleep. It’s odd: I actually think the book is superb.

The book I give as a gift
In recent years, it’s been the flawless Fifteen Dogs by André Alexis.

The book I’d most like to be remembered for
Definitely not the crackpot astrological study mentioned above. One book I revere is Anatomy of Criticism by Northrop Frye. I’d love to write a critical work about fiction that focuses on plotting and change, but I wouldn’t want to attempt it until much later in life, I don’t think. I need to read more first.

My comfort read
I’m always happy with a Jack Reacher.

• Eleanor Catton is the author of The Luminaries, winner of the 2013 Man Booker prize. She will be discussing 50 years of the Booker prize at the Queen’s Park book festival, London NW6, on 30 June, qpbookfest.com.