Essay: Was She J.D. Salinger’s Predator or His Prey? 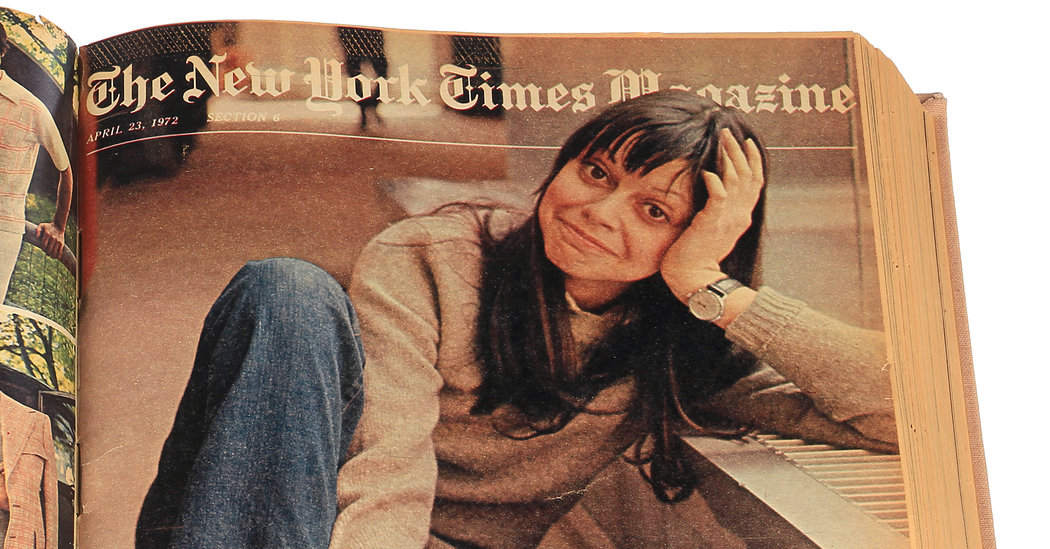 For 20 years, I’ve lived with the consequences of having told that forbidden story, and though I’ve since published nine novels and another memoir, none of which involves Salinger, few reviews of any book I write fail to mention that when I was 18 I slept with a great writer, and, more significantly, that I later committed the unpardonable offense of telling that story, or, as it is frequently stated, of writing a “tell-all” — language that aligns me with tabloid personalities.

Last fall, when word of Harvey Weinstein’s abuses of women in the entertainment industry overtook the press, followed by near daily revelations about other prominent and respected men accused of similar violations, I supposed this was the moment when my own experience might be seen in a new light. I thought my phone would ring.

The call never came. And though I believe that if the book I wrote 20 years ago were published today it would be received differently, it does not appear that enlightenment concerning the abuses of men in power extends retroactively to women who chose to speak long ago, and were shamed and humiliated for doing so. As recently as last fall — on the occasion of my having published a memoir about the death of my second husband, a book in which Salinger never appears — I was referred to as “the queen of oversharing.”

Oversharing. What does it say about us that a woman who speaks the truth of her experience should be dismissed for telling more than the world feels comfortable hearing? (And it is always a woman who will be accused of this; when a male writer confesses intimate details of his life, he’s brave, fearless, even brilliant. Consider, just for starters, Norman Mailer. Or, more recently, Karl Ove Knausgaard.)

The other day I received an email from a young journalist asking my thoughts concerning the #MeToo movement. She had found a copy of “At Home in the World” in a bookstore in Paris and read it on the plane home. Not yet 7 when the book was published, she was unfamiliar with my story and curious about how it might be received differently today.

We have come a long way in this woman-fearing culture of ours, from 1971, my freshman year at Yale, when a teaching assistant’s unsolicited kiss of a female student could be perceived by her classmates and by his colleagues as normal, even flattering to the student. We have come a long way, too, from 1998, when a respected female critic, eviscerating a scene in my memoir in which I somewhat delicately describe the experience of forced oral sex with a man 35 years older, wrote of “that busy Maynard mouth.”

But here is what hasn’t changed. It’s a scene that takes place whenever I visit a bookstore to speak about my latest work. After I’ve read a passage and spent 20 minutes discussing its themes, a hand goes up and someone — typically toward the back of the room — asks a question that is for him or her more pressing than any other. “What about those manuscripts we’ve all heard about, that were locked away in Salinger’s safe and due to be published after his death?” this person wants to know, thereby reducing me to a woman whose sole value lies in her distant proximity to the only writer who truly matters here. What crumbs of information can I impart?