Wilkie Collins’ The Moonstone is our reading group choice for August 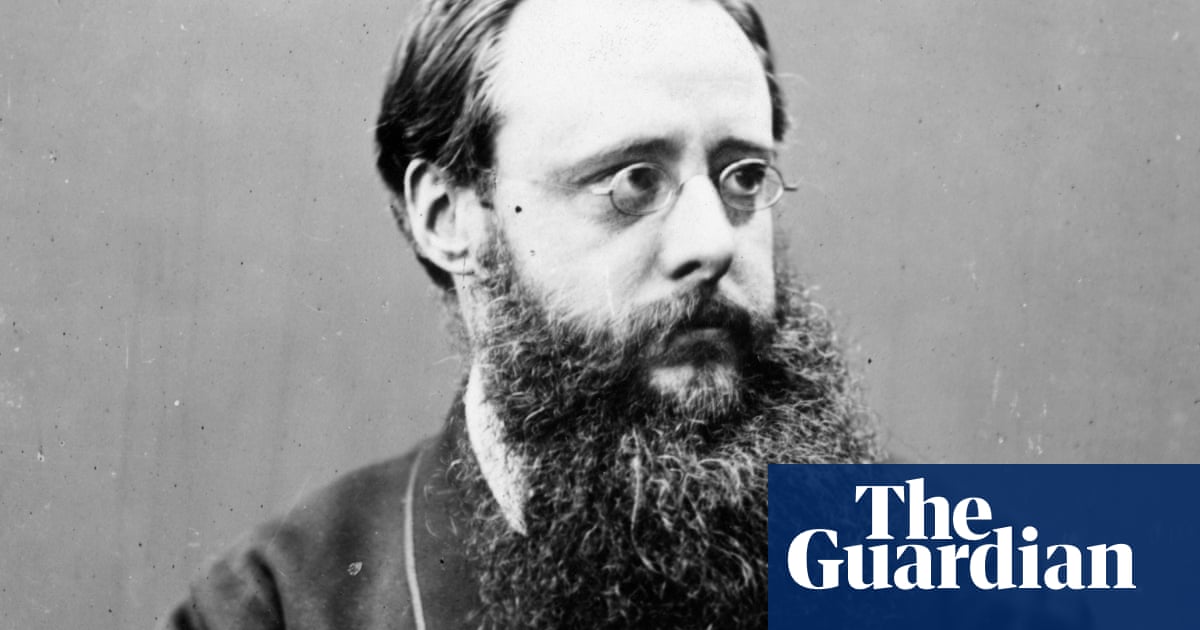 We briefly interrupt our ongoing coverage of Moon Tiger to announce the subject of next month’s reading group: Wilkie Collins’ The Moonstone.

The Moonstone is a wonderful page-turner of a novel – but there are quite a few of those pages to turn. I’d advise getting cracking early, if you can. I’d also advise starting to read it as soon as you can for the sheer, exhilarating fun of it.

It’s 150 years this August since Collins wrapped up the story which he had been publishing in instalments in the periodical All the Year Round – having kept readers hanging on since January to learn the great secret at the heart of the book. William Tinsey, who published The Moonstone in book form, reported crowds of “anxious readers” waiting around his office, as well as “several” bets being taken on the book’s eventual outcome.

Reading it today, it’s easy to understand that fever of expectation, but there’s also the added fascination of historical curiosity. If we are to believe one TS Eliot, the book is the “first … modern English detective novel”. There’s some controversy as to whether Collins can really stake claim to the invention of the genre, since he was writing more than 25 years after Edgar Allan Poe’s The Murders in the Rue Morgue. But there’s no doubt that Sergeant Cuff, the man who unravels The Moonstone’s mystery, set the template for many of the literary detectives that followed.

Harder to dispute is Eliot’s other claim – that The Moonstone was the “longest and best” detective novel. Not least because the great Dorothy L Sayers (who knew something about the genre herself) agreed, and labelled it: “probably the very finest detective story ever written”.

It’s such a fine story that I don’t want to say too much before we get started. There are, however, a few things worth knowing at the outset.

The first is that Collins suffered dreadfully from rheumatic gout, which reports said made his eyes look like “enormous bags of blood”. Perhaps understandably, he took laudanum for the pain, becoming so addicted that he later claimed he could barely recall composing the book. He said his dreams were haunted by “phantoms of the dead, friends and enemies alike”, while in his waking hours the screams of pain were said to be so dreadful that a secretary he employed to take dictation of the novel fled in terror. Small surprise the book contains extraordinary nightmare visions.

The second is that Collins was a Victorian. An obvious point I know, but be warned that his contemporaries’ views were sometimes not like ours. Don’t be surprised if you find his characters guilty of Orientalism and occasionally straightforward racism.

The third is that those Victorians were just as censorious as we are today. Collins has always been something of a controversial figure. Partly because of his unconventional views on gender relations (he didn’t believe in marriage, he did believe that women were as intelligent as men). Partly because of his forward-thinking views on social justice (he believed in it). And partly because he wrote sensation novels – a term that seems to have been coined in 1861 to describe the “excitable trash” produced by writers such as Collins and the now largely forgotten Mr Shirley Brooks.

“As stories their books are absolutely without merit,” declared the Literary Budget … “Flagrantly sensational; begun, continued and prolonged for the sole purpose of creating and heightening the feverish excitement which its last chapter shall gratify … The reader is only goaded on by an anxiety to know the end.”

It sounds fantastic, doesn’t it? As so often happens, the would-be censors made their intended target appear more exciting than ever. Sensation literature became ever more popular, appearing in those instalments with cliff-hanger endings, intricate mysteries, lurid descriptions and numerous demonstrations of human madness, compulsion, frailty and desire. The Moonstone is something of a high water mark of the genre. It’s heady, brilliant stuff and just right for a hot summer read. I hope you’ll join me. In the meantime, look out for another instalment on that other great lunar classic, Moon Tiger. More soon …